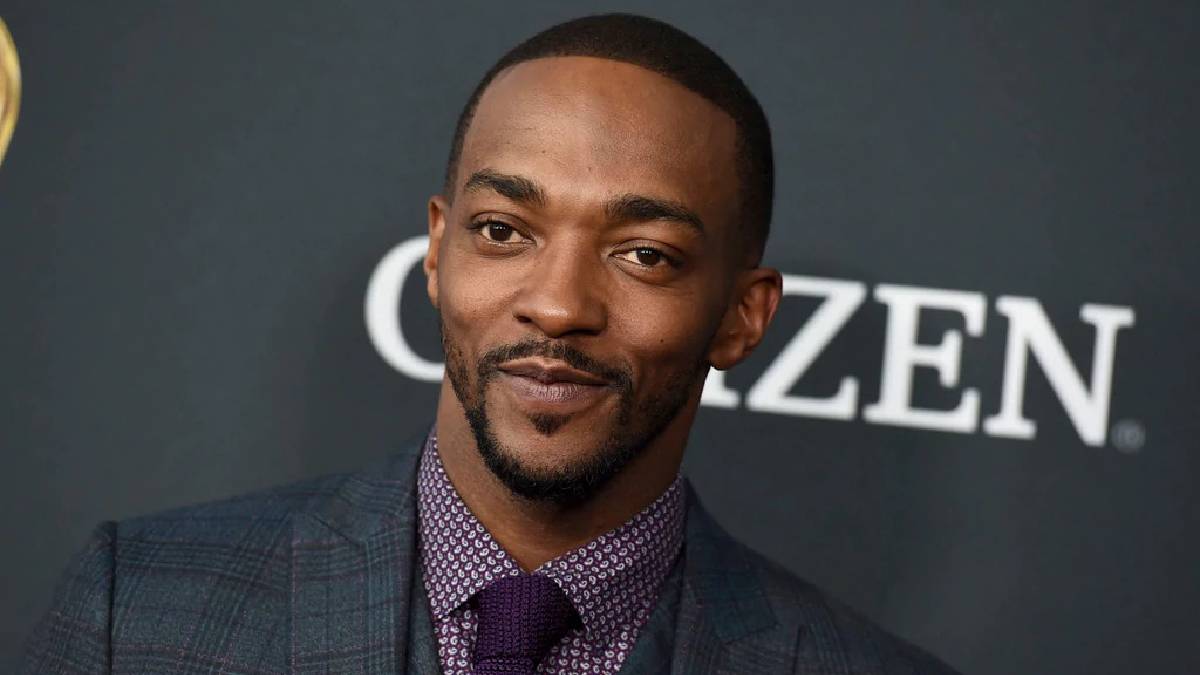 Mackie is originally from New Orleans and got his start as a trained actor at the New Orleans Center for Creative Arts. Recently, the Captain America star has moved from in front of the camera to behind it, producing hit films such as ‘The Banker’ and ‘Outside the Wire’. Now the veteran actor is bringing his talents home, striking a deal to buy 20 acres of land in East New Orleans, in hopes of building a film and television production studio.

NOLA Mayor LaToya Cantrell praised Mackie’s efforts, noting that developing projects in the state could be a major boost to the local economy and community. As Mackie spoke through his agent, saying the deal was too recent to discuss specifics, the actor secured land on the I-10 service road near the Little Woods neighborhood.

The new studio will support Louisiana’s rapidly growing film and television industry, providing development, production, intellectual property acquisition and marketing opportunities. Nor is Mackie the only Hollywood star to have set his sights on the southern city, New Orleans native Tyler Perry is also looking to build a movie studio in his hometown.

“Years ago we said we were Hollywood South. I think maybe we’re finally able to get there and New Orleans East is the base for that to happen…Having Captain America and its brand and star power, I think that helps support all the other investments,” Thomas says.

Congratulations, Anthony! We are excited to see how your new business will develop!