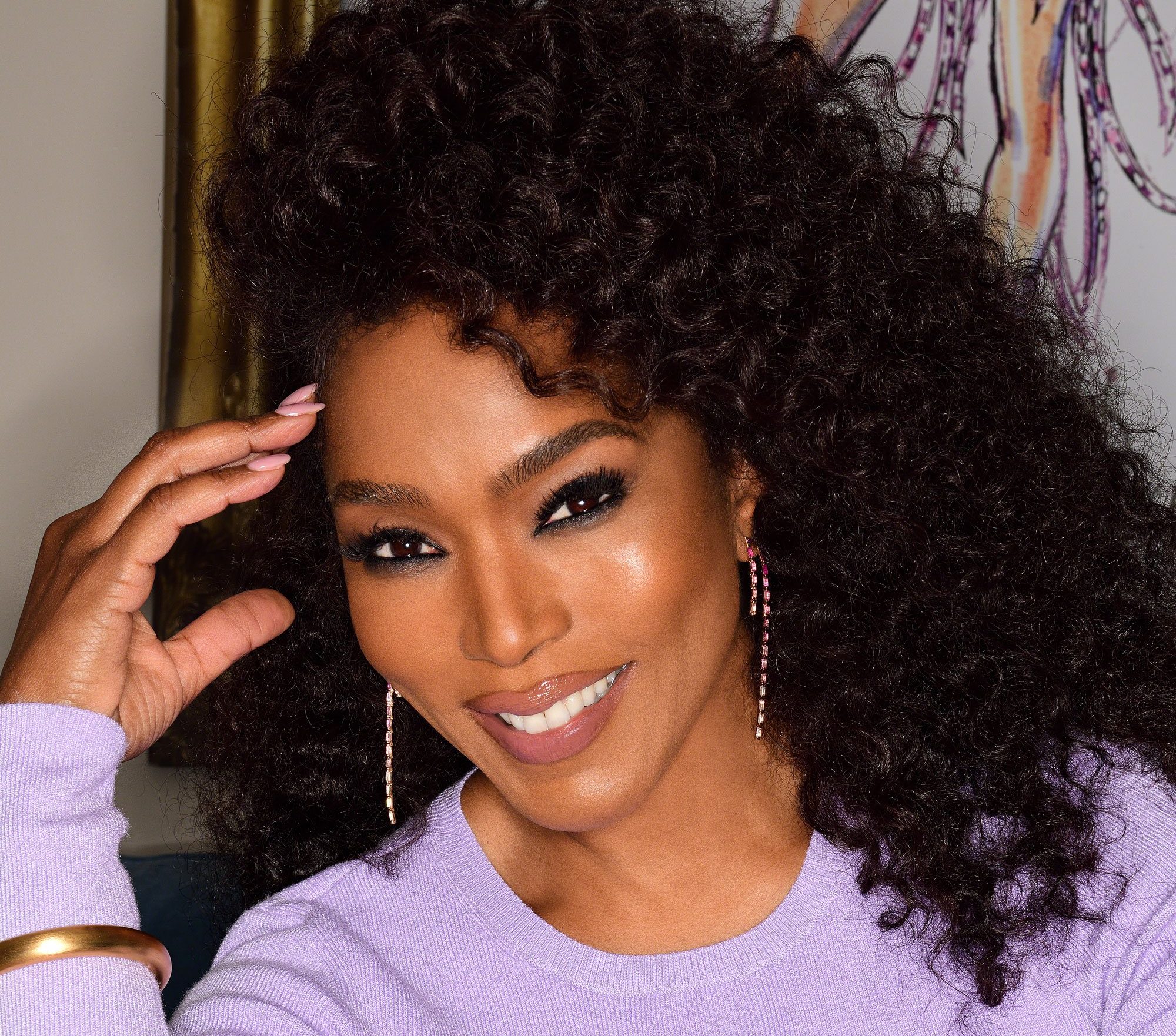 New York, New York State – MTV Entertainment Studios and Smithsonian Channel ™ announced Wednesday the latest project with Bassett Vance Productions: a new docu-series titled A thousand years of slavery. Each episode in this four-part series highlights powerful stories of remarkable individuals courageously sharing their deeply personal black experiences. It is the millennial story of how slavery has tainted the past, shaped the present, and continues to rewrite our future.

Sitting down with change makers, inspiring creators, courageous community leaders and notable emerging dreamers, the series shares unimaginable tales from distinguished leaders including Secretary Lonnie G. Bunch III, Senator Cory Booker and the actor David Harewood. With preserved historical documentation and insights from studied experts, each story unfolds to tell how slavery frames the present and continues to act as a distinct force over the future. It is a dialogue of reflection, oppression and progression, offering diverse perspectives that prove that this difficult but imperative global conversation will continue for decades to come.

“We are honored to partner with Bassett Vance Productions on this long-awaited landmark documentary series that reveals the untold story of human bondage on a global scale,” said Nina L. Diaz, President of Content and Director of premiered at MTV Entertainment Group and for Unscripted and Adult Animation at Paramount +.

The docu series seeks to delve deep into movable slavery

“The Smithsonian Chain and the Smithsonian brand are known around the world as a trusted resource that makes history accessible to everyone,” said Courtney B. Vance. “We couldn’t think of a better outlet to tell this important and increasingly relevant story. We are incredibly proud to be a part of this journey.

“As executive producer on A thousand years of slavery, Bassett Vance Productions wanted to tell the global story of slavery, ”said Angela Bassett. “Finding the right partner and the right audience who share common beliefs and values ​​was absolutely imperative as we navigate a topic that still hurts decades later. A thousand years of slavery extends the web beyond the 400 years that we think we’ve traditionally learned and I’m excited to bring this storytelling to life with the Smithsonian Channel.

BAFTA winner and Anglo-Nigerien director David Olusoga explores diverse stories of survival and devastation that span the world – from Africa to the Caribbean, from London to Washington DC, and more. Regarding his own project, Olusoga added: “Slavery is not that far away. It’s really recent. She is painfully close to us, and it’s no surprise that she still shapes our societies. Our goal is to break away from the simple view of the slave trade as a phenomenon that exists after the conquest and discovery of the New World, but to look back. It is to put what happened in the New World into context that it comes from somewhere.