The four founders of Kabo Family – Christian Baumard, Alain Kappauf, StÃ©phane Moatti and Sophie d’Abancourt – will retain a minority stake in the company, while becoming shareholders of AMG alongside the venture capital investor Oaktree Capital Management and other producer partners.

AMG said the move makes it “a leading provider of premium scripted content in France and creates valuable synergies with other group companies.” These synergies will allow Kabo Family to tap into AMG’s network of European producers to develop adaptations and co-productions of its scripted formats, with a particular focus on comedy.

The acquisition is the latest in a series of mergers and acquisitions undertaken by AMG, 16 months old. In June, it acquired a controlling stake in UK-based Death in Paradise producer Red Planet Pictures, while in February, it bought UK-based Wag Entertainment. 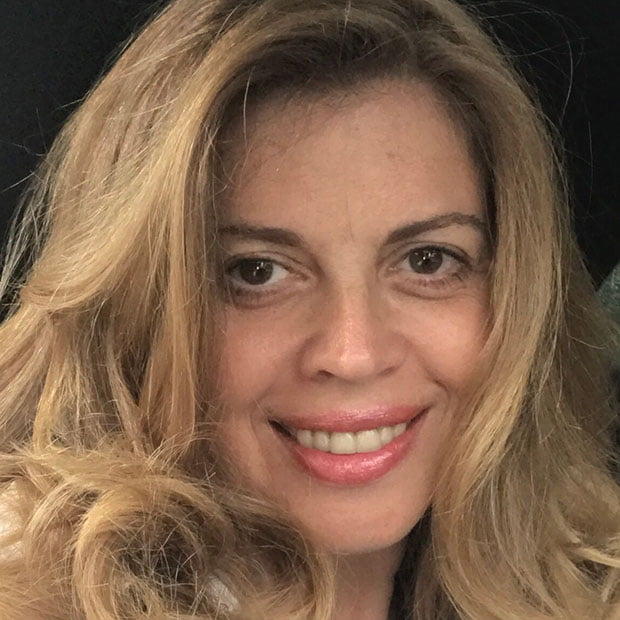 AMG was formed by the acquisition and merger of Italian production houses Picomedia and Stand By Me and French production company Mintee Studio in April of last year.

AMG today announced that it has achieved consolidated sales of nearly â‚¬ 200 million (US $ 235 million) from its operations in France, UK and Italy, and is currently pursuing further acquisitions in Europe and the Middle East.

Kabo Family and its various companies are behind shows such as ScÃ¨nes de MÃ©nages and En Famille for M6, which are entering their 13th and 10th seasons respectively; Le Mensonge for France 2; Mixed for Amazon Prime Video; and Girl Squad for France TÃ©lÃ©vision NumÃ©rique. In 2020, the group produced 70 hours of scripted programming across multiple genres. 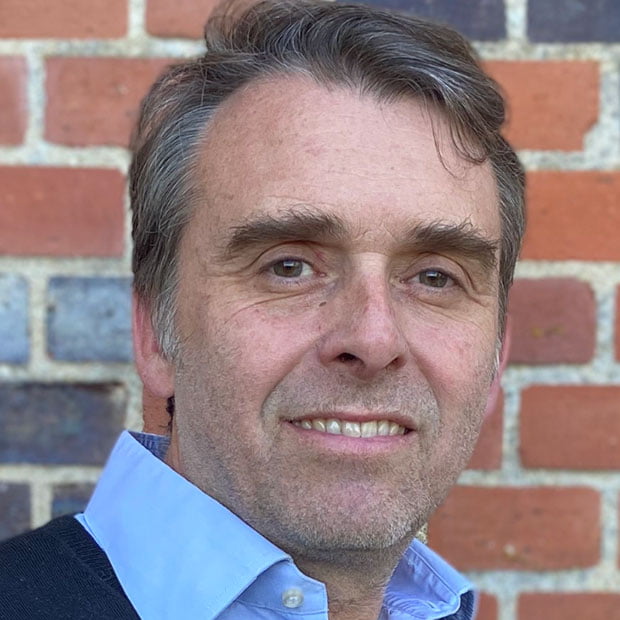 “We are delighted to partner with Kabo Family and accelerate the growth of Asacha Media Group’s business in France,” AMG Co-Founders and Co-CEOs Gaspard de Chavagnac and Marina Williams said in a statement. â€œChristian Baumard and Alain Kappauf have built a formidable team of talent at Kabo, who have created some of the best scripted series on major French networks and streaming platforms. Their integration into our group strengthens AMG’s position as a major player in France and in Europe.

Baumard and Kappauf, co-founders of Kabo Family, added: â€œThis partnership provides Kabo Family producers with valuable resources to expand into the international market and underlines the tremendous achievements of our creative talent.