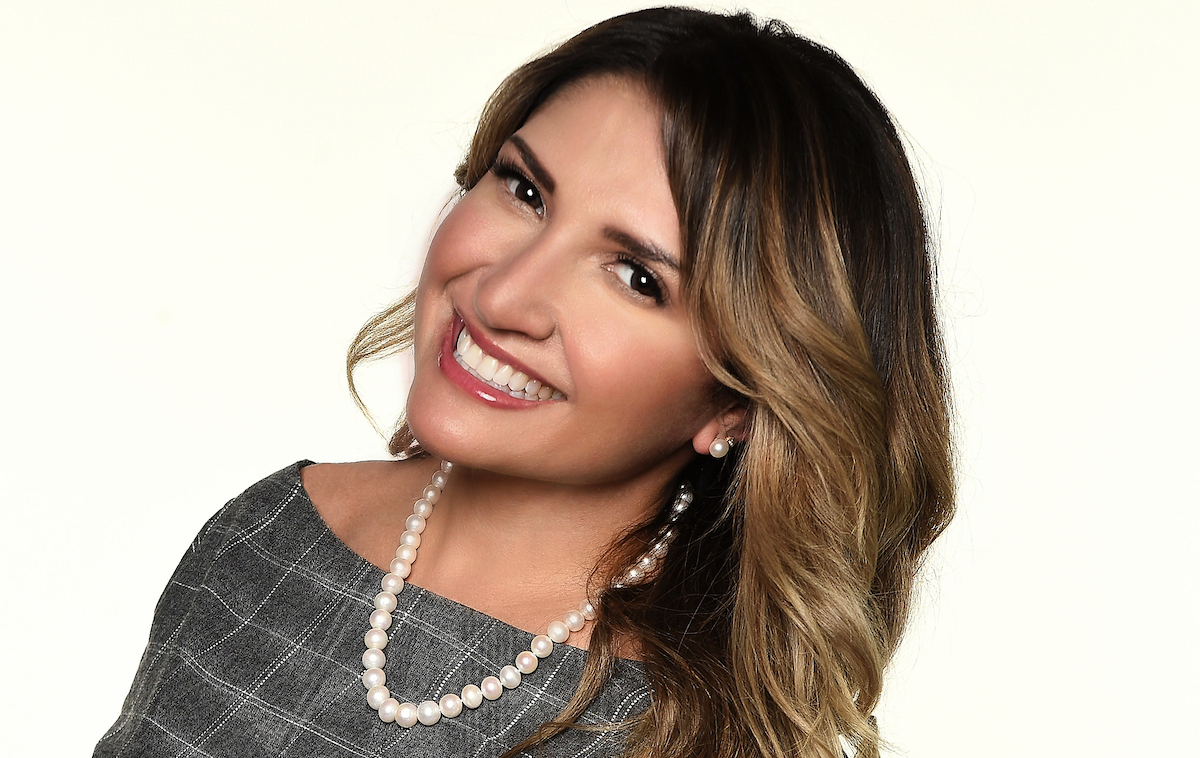 Based in Mexico City and Banijay America’s Los Angeles office, the new studio will focus on original content in English and Spanish for broadcast, cable and streamers in the Hispanic Mexican and US markets.

Leguizamo, who has spent the past decade as executive producer of unscripted series for the company, will be the studio’s general manager.

The executive produced unscripted television for nearly two decades, while in 2019 she signed a global development and executive production agreement with the Mexico-based company’s sister studio, Endemol Shine Boomdog.

Leguizamo recently completed production of the third and fourth seasons of Boomdog and Amazon Prime. The last one who laughs (MDR) and has been showrunner / executive producer on Spanish language series including La Voz Children for Telemundo, Pequeños Gigantes USA and Mira Quien Baila.

“We are really excited to launch a new studio that focuses on the development and production of original content for the Mexican and American Hispanic markets and to have someone like Marie at the helm,” said Cris Abrego, president of Americas, Banijay and Chairman and CEO, Endemol Shine Holdings. “Marie is perfectly suited for this role – she is one of the most respected producers in this space, she has deep roots in both countries and has an entrepreneurial spirit.”

“I am honored to have this unique opportunity to lead a new label focused on creating fresh and innovative content for Mexican and Hispanic American audiences,” said Leguizamo. “It’s an incredibly exciting time in this space right now, with so many networks and platforms emerging looking to acquire premium programming. “