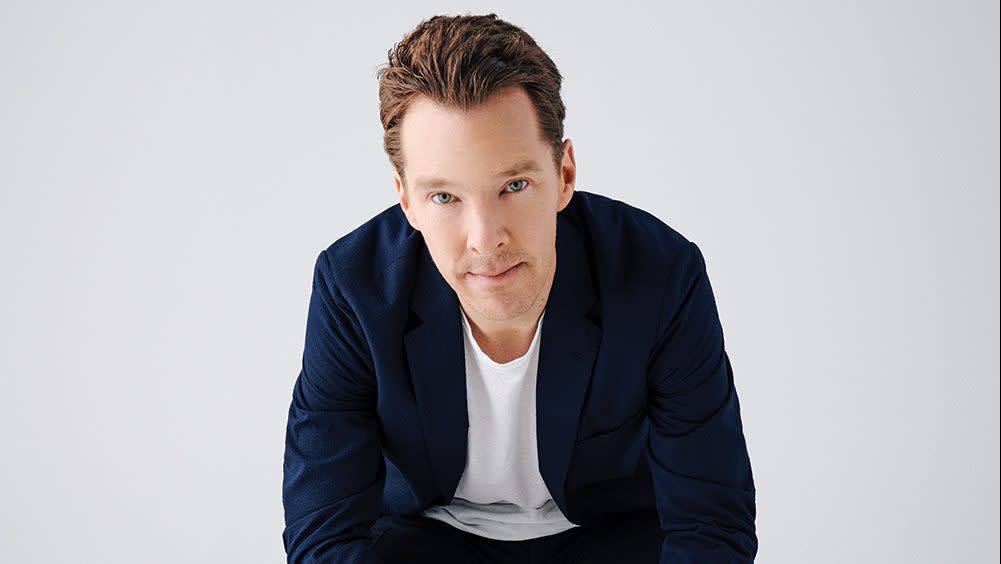 SunnyMarch, the Cumberbatch production company created alongside his friend and producer Adam Ackland in 2013, is behind feature films such as “The Courier”, starring Cumberbatch and Rachel Brosnahan, and “The Mauritanien”, in which Cumberbatch played opposite Jodie Foster and Shailene Woodley. .

With backing from Anton, whose films include “Greenland” and “The Nighthouse,” SunnyMarch aims to grow and grow, as well as partner with the London-based financier and producer on a development roster. high-end feature films, which Anton will finance, co-produce and sell. (The company is named after Russian playwright Anton Chekhov.)

The deal with SunnyMarch is the latest in a series of investments in top UK production companies for Anton, who already has development deals with WestEnd Films, Clerkenwell Films and Warp Films.

In addition to feature films, Anton has a high-end dramatic co-production fund with the BBC, which culminated in “The Pursuit of Love” with Lily James and “His Dark Materials” by Philip Pullman, with Lin-Manuel Miranda.

Anton Raybaud’s CEO negotiated the SunnyMarch deal alongside Chief Commercial Officer Katie Geraghty. On the SunnyMarch side, Cumberbatch, Ackland and the director of the film Leah Clarke have negotiated.

â€œWe are delighted to be working with Anton as we envision this next phase of growth for SunnyMarch,â€ said Ackland. “Together, we plan to bring ambitious, cinematic and original works to audiences from an eclectic array of filmmakers.”

â€œSunnyMarch’s exceptional creative instincts and ability to identify first-class material are at the heart of their successful track record, and we look forward to supporting the team in further expanding their development of exciting original productions,â€ said Raybaud.