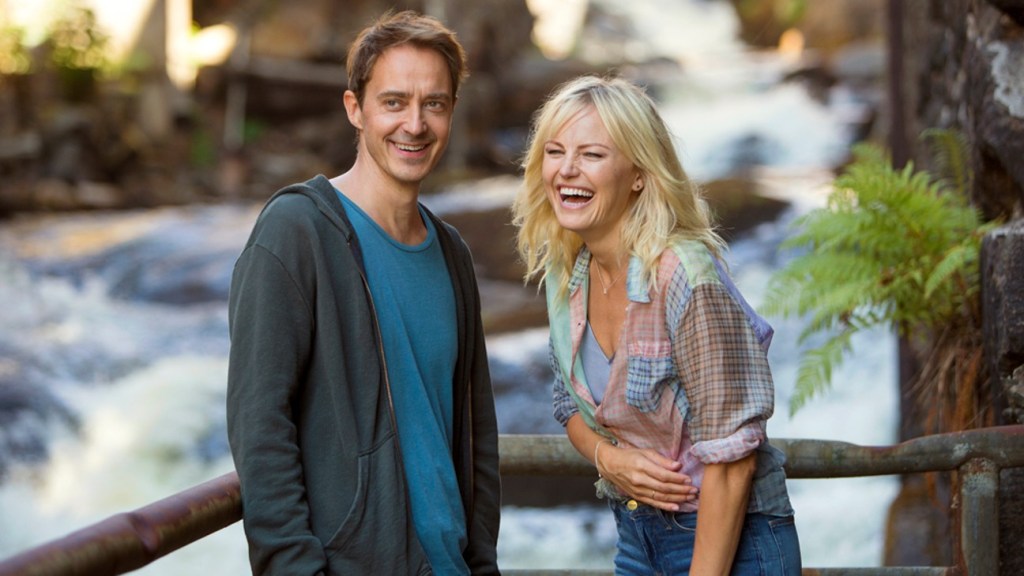 Founded in 2016 by Poa Strömberg, Patrick Ryborn and Linus Stöhr Torell, Unlimted Stories has produced a number of successful local language feature films, including A piece of my heart, Sun and Knyckertz. The Stockholm-based group recently got into TV drama with the new series Missing persons, commissioned for the public broadcaster SVT.

There is a push for greater consolidation and collaboration in the independent market amid a production boom driven by global streaming companies that have both increased budgets and concentrated financial and creative power in their hands. a small number of streaming and studio players.