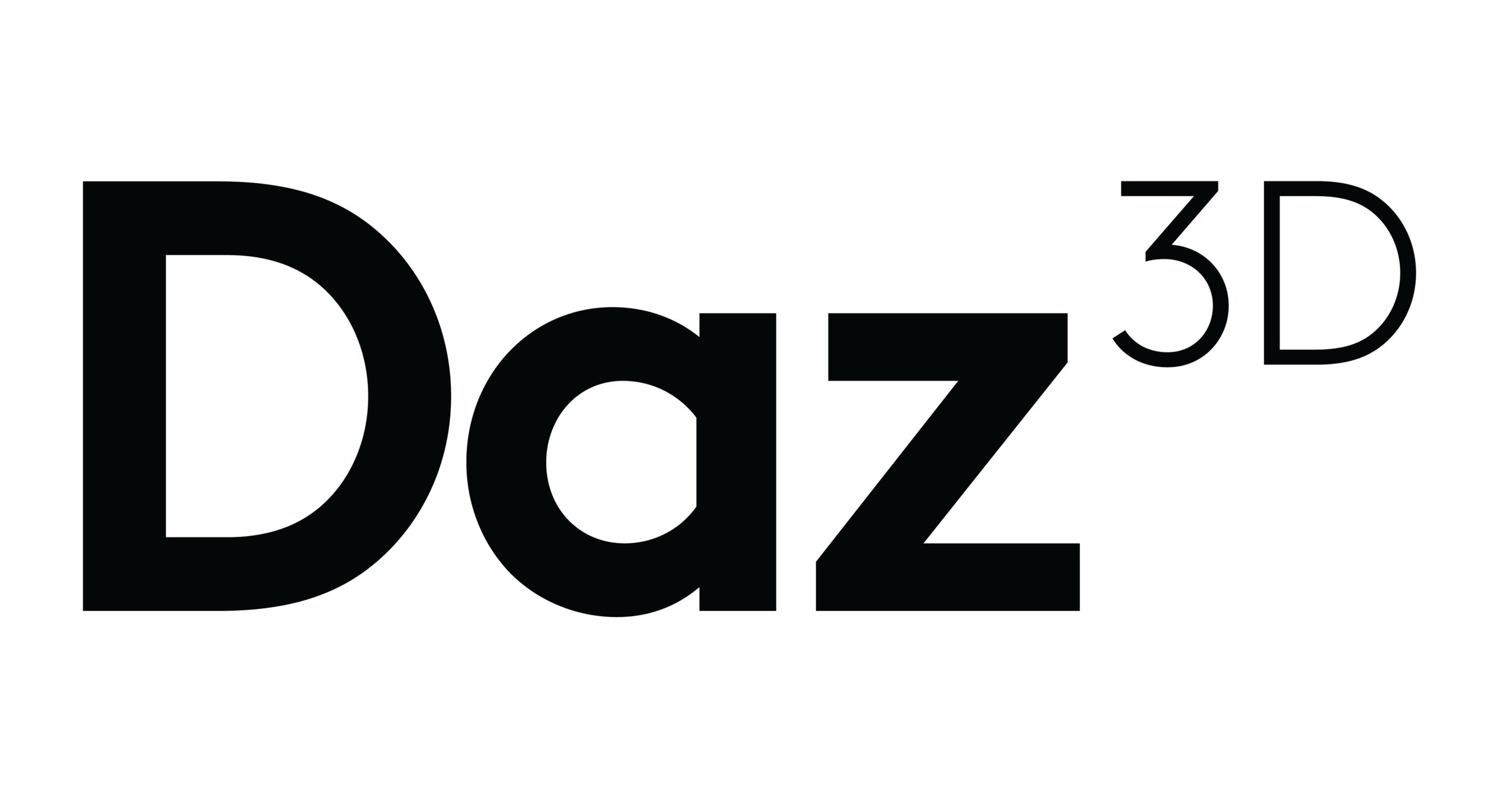 “We are delighted to welcome Wind Sun Sky as our first corporate license customer. This is a visionary company that enables creators and artists to produce incredible content for animation, TV shows and more, ”said Jessica rizzuto, SVP of e-commerce at Daz 3D. “We can’t wait to see what their amazing artists and animators will create.”

“We’re always on the lookout for the best tools to help us create cross-platform content. Daz 3D offers flexibility and quality in everything we do, ”said Catherine winder, CEO of Wind Sun Sky. “Being part of the new corporate licensing structure will make our workflows much more efficient and allow us to scale and focus more on the end product. “

The new enterprise licensing structure enables creative businesses to more efficiently implement Daz 3D assets at scale with the assurance that they will continue to enjoy world-class service, simplified bundle pricing and easy access to some of the best 3D assets and content available. via the massive Daz catalog. Learn more about the available corporate license plans. here.

Wind Sun Sky Entertainment is a Canadian multimedia company run by the former executive of LucasFilm, Catherine winder (Invincible, The Angry Birds Movie 1 & 2, Star Wars: The Clone Wars, that of Robert Kirkman Secret history of comics). Situated at Vancouver, Wind Sun Sky Entertainment (WSS) creates content-driven, creator-driven franchises for the global marketplace, producing across all mediums including interactive, film, television (live action and animation), podcasts, mobile apps and games. Under the umbrella of WSS is Skybound North, which offers a unique US-based partnership with Skybound Entertainment LA, one of the most innovative media studios in the industry. WSS developed and produced the hit Invincible, an 8 x 1 hour animation. dramatic adaptation of that of Robert Kirkman comic book for Amazon Prime. The company also produced the first series of live interactive animated events of its kind based on an adaptation of the hit Canadian mobile game. My Singing Monsters (115+ million players). Other projects include adapting the Instant Ships toy (Playmonster) in a universe and a web series. The company is currently in production on Camp Bonkers a game, a children’s variety show (YouTube and Toonavision) and an Audibles APP and podcast for its property Death by Unknown event and COPS psi a 26-part animated series for CORUS / Adult Swim Canada. https://windsunsky.com

Daz 3D, a subsidiary of Tafi Co, is a free 3D marketplace and software suite with content that can go anywhere, so 3D artists and designers can create their own high-resolution 3D stills and animations anytime. by creating professional-quality 3D scenes. Founded in 2000, Daz 3D’s digital marketplace offers hobbyists and professionals tens of thousands of 3D products with over five million intercompatible 3D assets for Daz Studio and other 3D applications. Daz 3D has created the most artist-friendly digital marketplace, paying almost $ 100 million to its global network of contributing artists. Daz Studio users create over 20 million images and animations per year. With over 3 million downloads, Daz continues to lead efforts at the forefront of digital identity and expression.

For more than 20 years, Daz 3D has been a leader in making 3D more accessible to everyone thanks to its free Daz Studio program. With published artists contributing their own creations to our huge marketplace, Daz maintains one of the largest libraries of 3D assets in the industry. With everything you need from awe-inspiring landscapes and detailed props to incredibly lifelike human figures, you can find everything you need to create your own personalized world or enhance your team’s creative workflow using resources. customizable high quality.

To find out more visit www.daz3d.com.