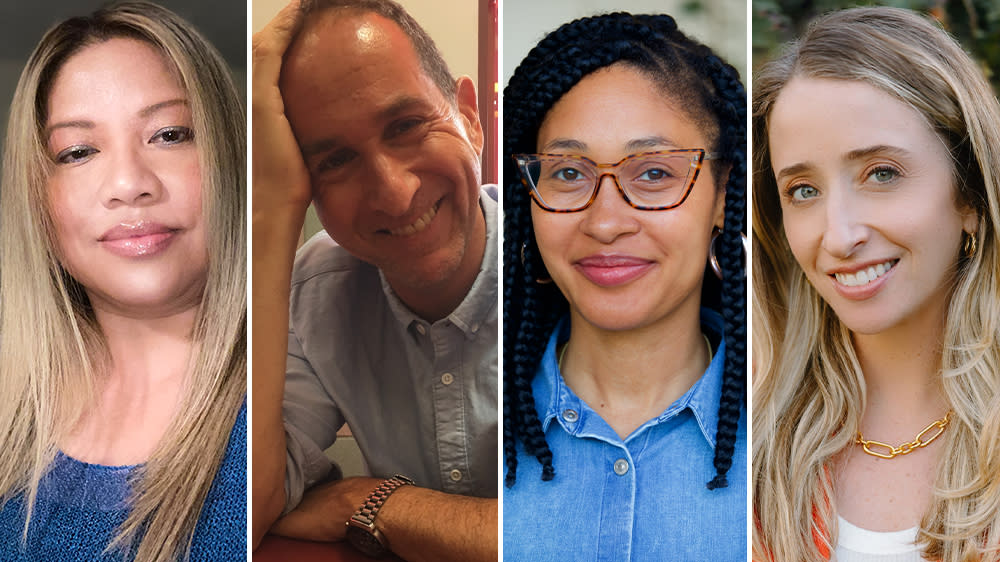 This Machine, the production company founded by veteran documentary director and producer RJ Cutler, has bolstered its development and production team with four new hires.

Cutler, the Emmy-winning director behind docuseries including “The September Issue,” “Belushi” and most recently with “Billie Eilish: The World’s a Little Blurry,” launched This Machine in 2020 with an investment from Industrial Media based in Los Angeles .

“I’m thrilled to welcome Sally, Qadriyyah, Jim and Ian – four truly creative and passionate people – to our growing team at This Machine,” says Cutler, who served as producer on Chris Hegedus and DA Pennebaker’s landmark documentary in 1993 “The War Room. “Their talent, skills, and interests perfectly complement our mission to tell compelling non-fiction stories that explore the times in which we live.”

Emmy-winning journalist Rosen Phillips began working in unscripted programming and development in 2016 at MG Original Content, where she helped produce and create distribution strategies around its podcast division and helped to develop “The Innocence Files” for Netflix. . In 2018, she joined Endeavor Content’s non-fiction studio, where she helped oversee development and production of the slate and developed two projects for Netflix – ‘Giving Voice’ and ‘Siempre, Luis’. from HBO. Most recently, Rosen Phillips worked as a senior and executive producer for Peter Berg’s unscripted production company Film45, where she was producer of Netflix’s “Naomi Osaka” series, executive producer of “Chivas: El Rebaño Segrado” of ‘Amazon and as a producer on an upcoming documentary directed by Rick Rubin.

Shamsid-Deen was previously an executive at Higher Ground Productions, former President Barack Obama and Michelle Obama’s production company for Netflix, where she produced the children’s hybrid food and travel show “Waffles and Mochi.” . She also produced the “Home” docuseries for Apple TV Plus. Shamsid-Deen also served as program director at Ryan Murphy’s Television’s Demi Initiative, where she worked to make Hollywood more inclusive by creating equal opportunities for women and minorities behind the camera.

Both Rosen Phillips and Shamsid-Deen will report to Executive Vice President Elise Pearlstein.

Czarnecki, an Emmy Award-winning producer, previously served as executive producer and head of production at Vice Media for six years, working on Vice.com, the creation of Vice News and “Vice On HBO.” At Vice Studios, his projects included Jonas Akerlund’s “Lords of Chaos”, Harmony Korine’s “The Beach Bum”, and Rick Alverson’s “The Mountain”. Czarnecki also served as executive producer on Chris Smith’s documentary “Jim & Andy: The Great Beyond.”

Egos is a post-production specialist, project manager and event producer who has delivered over 500 hours of programming for distributors including Netflix, National Geographic and Discovery Channel. Egos previously served as Senior Director of Post-Production at Matador Content, where she post-produced projects such as Cutler’s “Dear…” docuseries for Apple TV Plus and “Billie Eilish: The World’s a Little Blurry. “.

Both Czarnecki and Egos will report to Trevor Smith, Cutler’s longtime producing partner and executive vice president of This Machine.