Calcutta (West Bengal) [India]Oct. 13 (ANI): A fire that broke out on Thursday morning at the studio of a production house in Kudghat district in south Kolkata has been brought under control, an official said.

Heavy smoke was seen billowing, which could be seen from afar after a massive fire broke out in the studio and Eskey’s films ended on Thursday morning.

As many as 10 firefighters reached the production house – located at 27 Baburam Ghosh Road in Kudghat area, Kolkata – to extinguish the blaze.

The wrath of the fire turned the huge expensive equipment of the Eskey film studio to ashes.

Firefighters were seen battling the blazes after reaching the spot to tame the flame. 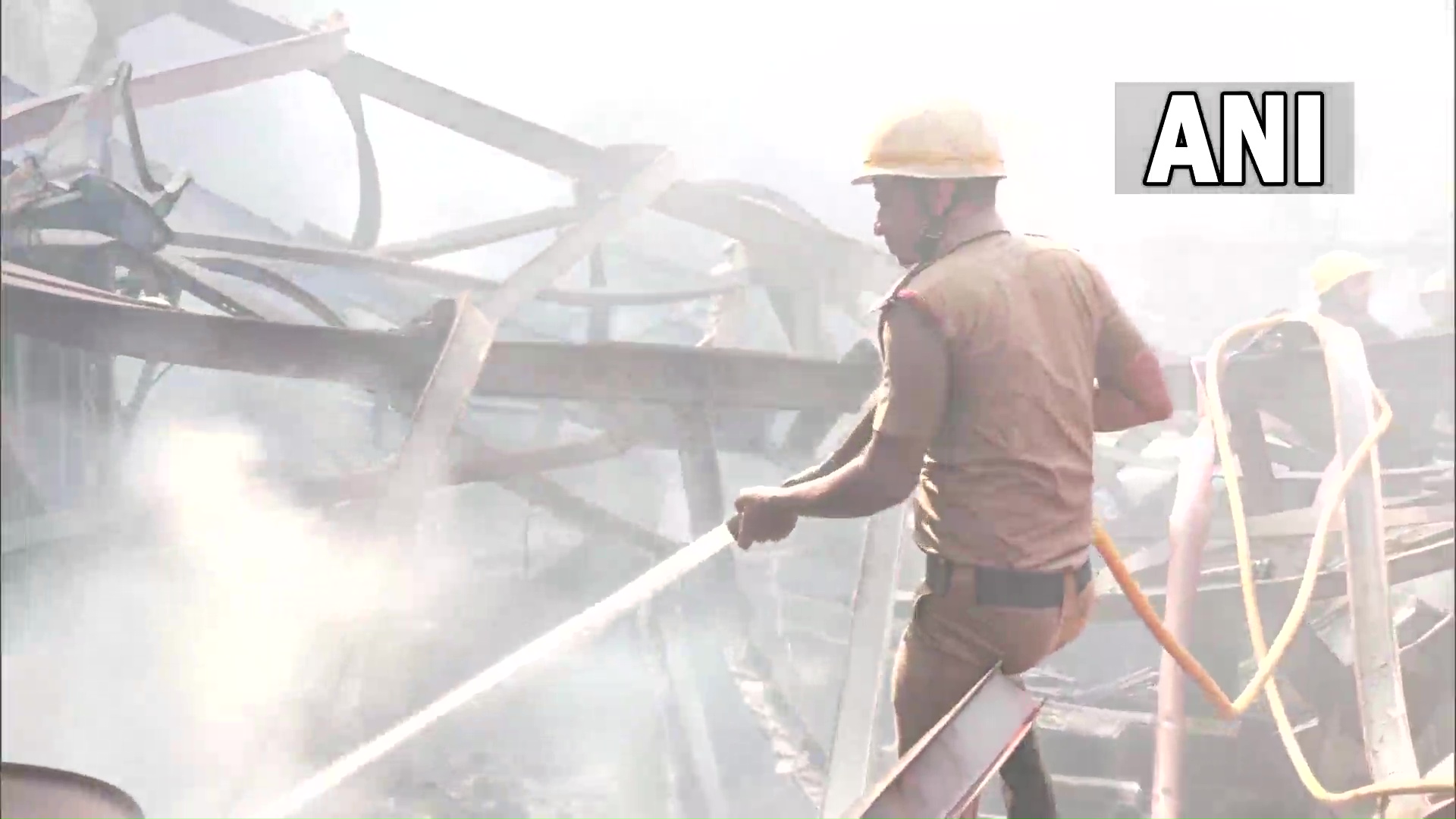 “After hours of firefighting, the blaze was brought under control and no casualties were reported,” the fire department said.

The cause of the fire is not yet clear. The police arrived at the scene to investigate the matter.

Earlier, the same incident was reported in Howrah, West Bengal, after a fire broke out at a garage in Howrah on October 4.

After receiving information about the fire in the garage below the Domjur police station area, firefighters rushed to the scene to extinguish the fire.

The fire, which Prime Facie said was started by a short circuit, caused extensive damage to two-wheelers and four-wheelers parked in the garage. (ANI)

This report is generated automatically from the ANI news service. ThePrint declines all responsibility for its content.