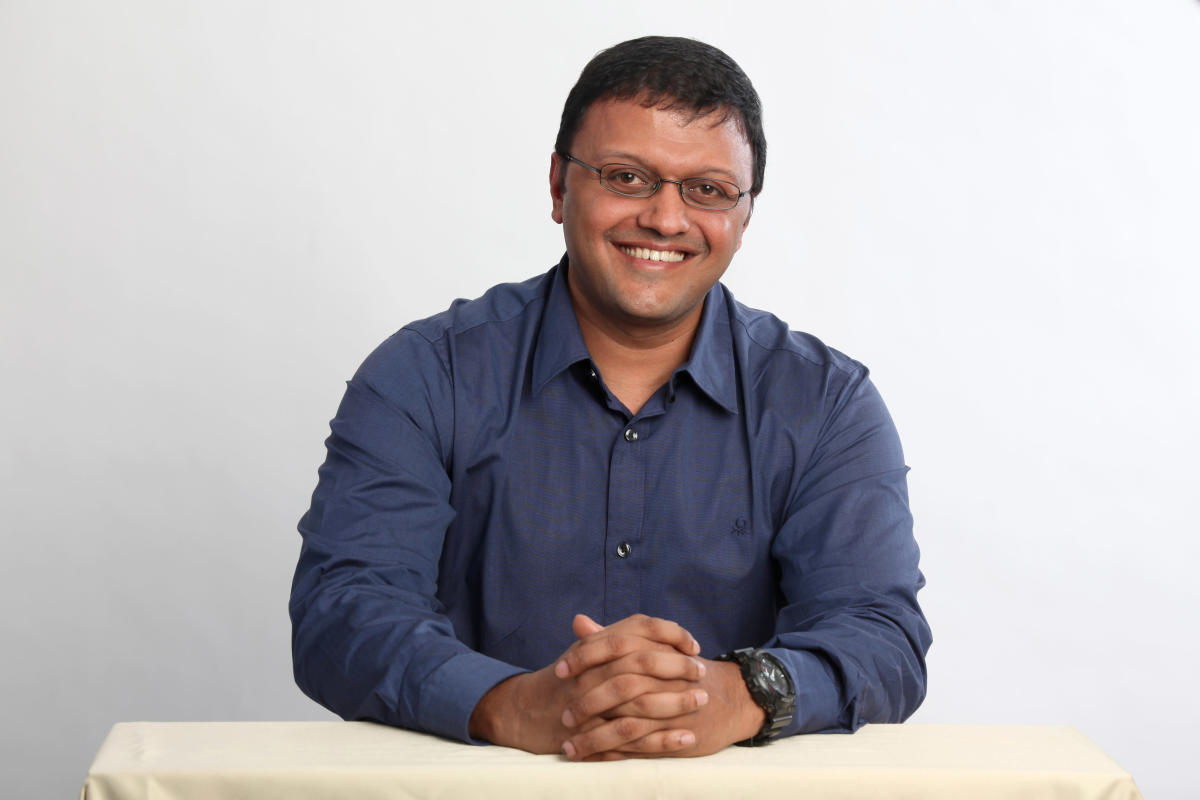 Vijay Subramaniam, the former head of Amazon India and Disney India, has launched an independent company that will develop, produce and finance content for the Indian market.

29SeptemberWorks will focus on the South Indian region, a booming hub for content that has grown in influence in recent years.

Based in Bangalore with a presence in Chennai and Kochi, the company said it is underway with its first slate of movies and shows and expanding its creative and development team. On the program, films in Malayalam and Tamil and series in Tamil and Kannada. It also partners with local production houses to co-produce projects.

At Amazon, Subramaniam played a key role as the streamer sought to establish itself in the booming Indian market with originals such as Mirzapur, Paatal Lok and Breathe: in the shadows. The executive has also held positions at Star Network and MTV Networks.

Vijay Subramaniam said, “Indian content is at its tipping point. On one side is a massive, entertainment-hungry population and on the other are some of the best content-creating minds the world has seen. 29SeptemberWorks is set to be a new era entertainment company that will leverage the best of both worlds to empower and enable storytellers, especially from South India, in front of and behind the camera to take their pan-Indian art and bring it to life. world. I hope to leverage my experience in building partnerships with progressive minds and entities and coupled with my personal understanding of the diversity of the Indian market, the ambition is to build a strong and lasting bridge between creators and customers and in doing so expand the web of our stories in every way, creatively and commercially. I’m delighted that 29SeptemberWorks encountered such an enthusiastic response during its launch phase itself.