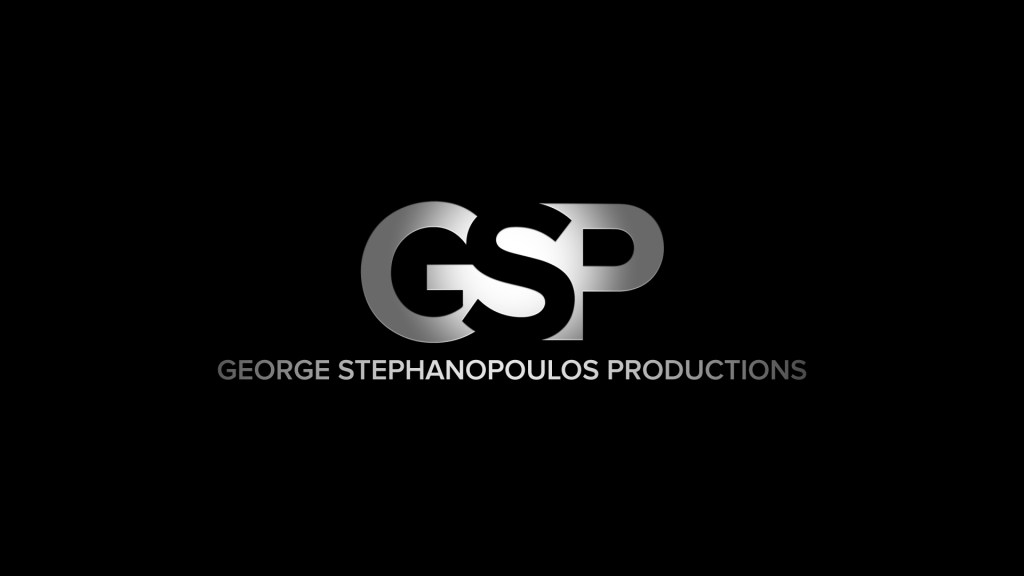 George Stephanopoulos started a production company for ABC News, with the first two projects airing on Hulu this month and November.

George Stephanopoulos Productions will produce long-running non-fiction projects that will include interviews and surveys on The Walt Disney Co. platforms including ABC, Disney +, FX, Hulu and National Geographic.

The first one, Out of the Shadows: The Man Behind the Steele Dossier, will feature Stephanopoulos’ interview with MI6 spy Christopher Steele. It will begin airing Monday on Hulu.

The second, The informant: fear and faith in the Heartland, will present a look at the FBI’s thwarting of a local terrorist attack. It will begin airing on Hulu on November 1. Jennifer Joseph is the executive producer of the production unit and Eamon McNiff is also an EP on The informant.

As reported earlier this year, Stephanopoulos signed a new extended contract that included a production company element. The network faced a delicate situation in the negotiations because World news tonight presenter David Muir has taken over as lead presenter for breaking news and special events.

ABC News Chairman Kim Godwin said in a statement: “George’s direct reporting and difficult but fair interviews have been a staple of ABC News for the past two decades. I can’t wait to see him bring that talent to this new space, sharing this informative and engaging content with our viewers.

Stephanopoulos said: “There are so many important stories to tell… I am excited to grow in this arena with our stellar ABC News team.” Variety first reported on the news of the launch of its production company.

Stephanopoulos joined ABC News in 1997 as an analyst for This week. He became the presenter of the Sunday Morning Show in 2002. He began to co-host Hello america in 2009, and was chief presenter at ABC News from 2014 to 2020.