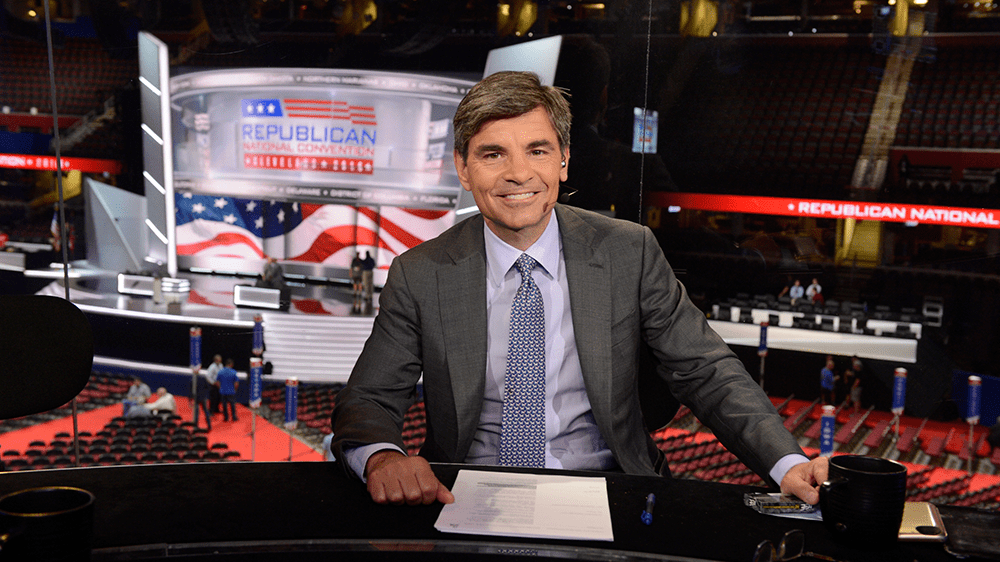 ABC viewers are used to seeing George Stephanopoulos every weekday morning on “Good Morning America” ​​and Sunday on “This Week”. Soon they may be able to see more of his work at many different times.

Stephanopoulos will launch two long-running programs on Hulu, all part of a new production company that ABC News is launching with him. George Stephanopoulos Productions is expected to specialize in non-fiction projects that include current affairs interviews as well as investigative journalism, and its launch was announced by Kim Godwin, president of ABC News. Stephanopoulos, who has worked at ABC News since becoming a political analyst after a tenure as White House adviser to President Bill Clinton, is expected to produce projects at Walt Disney properties including ABC, Disney Plus, FX, Hulu and National Geographic.

“There are so many important stories to tell,” Stephanopoulos said in a prepared statement. “I am delighted to expand into this arena with our stellar team at ABC News.”

More high-profile news anchors are entering into broader production deals at the media companies that employ them, especially as conglomerates like Disney, NBCUniversal and ViacomCBS begin to focus more on a wider range of issues. media assets and not just on their broadcast and cable networks. At NBCUniversal, MSNBC anchor Rachel Maddow is putting together a pact that should call her to create programming in the media company’s portfolio. Robin Roberts, co-host of Stephanopoulos on “GMA,” launched Rock’n Robin Productions in 2014, and recently created specials for Lifetime, the cable network whose parent company, A + E Networks, is partially owned by Disney. The first details of the new venture came to light after ABC News decided to give “World News Tonight” presenter David Muir some of the news and special reporting duties throughout the broadcast day that Stephanopoulos occupied previously.

Two Stephanopoulos projects are ready. The presenter will interview former MI6 spy Christopher Steele for a worldwide exclusive titled “Out of the Shadows: The Man Behind The Steele Dossier,” which is scheduled to begin airing Monday, October 18 on Hulu. The interview will be the first for Steele since the release of the series of intelligence reports now known as the Steele File, which contained allegations of collusion between Russia and the campaign of former President Donald Trump, including a claim that the Russians held a dirty bunch of Trump as “Compromat”. Steele would have to answer tough questions about his credibility and the accuracy of his claims. One of the questions asks why the tape, if it existed, never appeared.

Another project, “The Informant: Fear and Faith in the Heartland,” begins airing Monday, November 1 on Hulu. The documentary offers a never-before-seen look at the dismantling of a terrorist attack that could have rivaled the Oklahoma City bombing, and features first-person accounts from key players who risked their lives to stop the plot, as well. as exclusive undercover videos. , audio recordings and surveillance images.

Jennifer Joseph, longtime ABC News producer who has spent her entire career in long-running production, will work as an executive producer at George Stephanopoulos Productions while retaining her role as lead producer at “20/20”. She started her career at ABC News as a researcher for Barbara Walters and rose through the ranks to become a producer for the famous presenter on both “20/20” and his famous specials.

“George’s straightforward reporting and harsh but fair interviews have been a staple of ABC News for the past two decades,” Godwin said in a statement. “I can’t wait to see how he brings this talent to this new space, sharing this informative and engaging content with our viewers.”