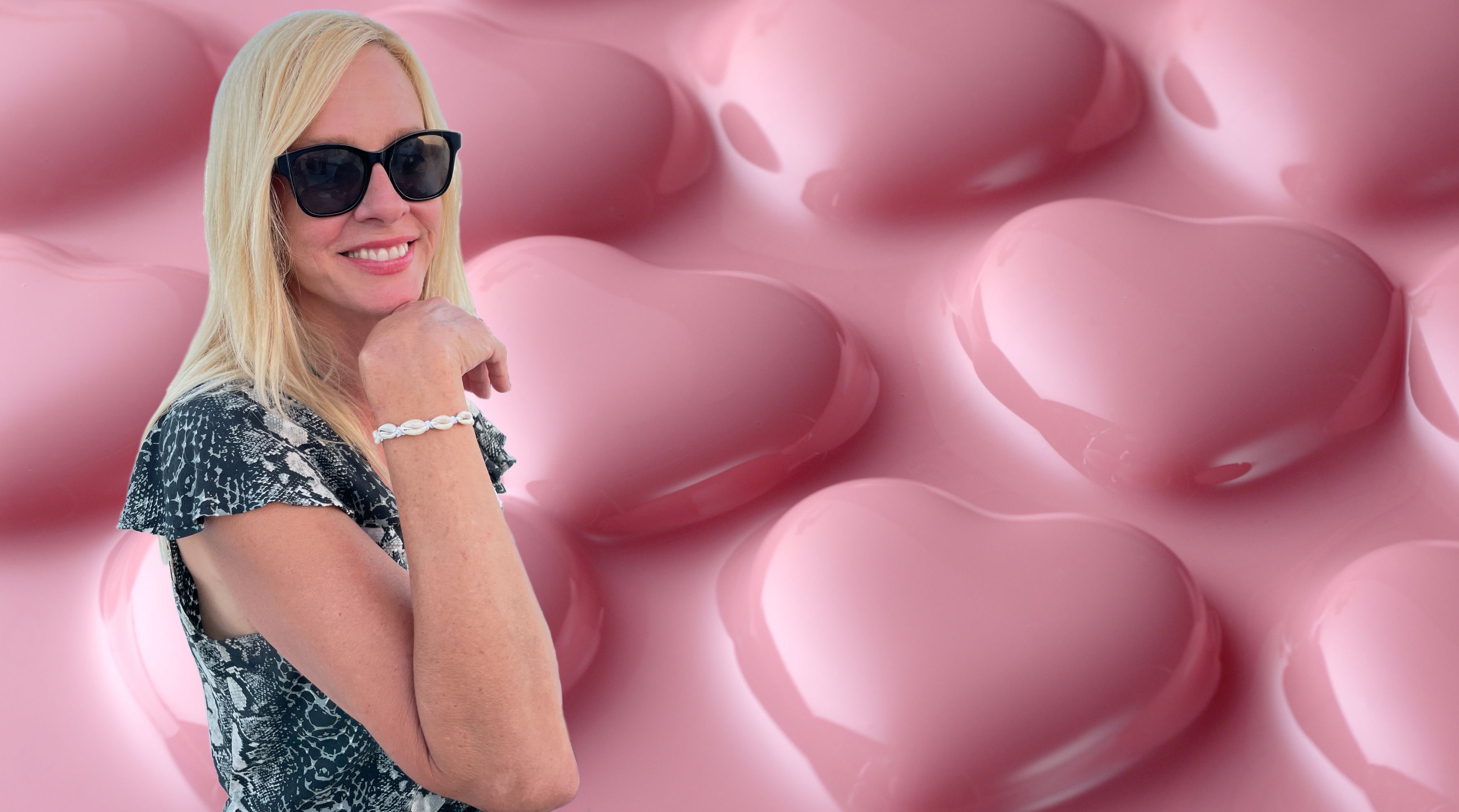 Devlin, who previously led sales for Chuck studios in the United States, will now focus on strengthening the company’s national presence. “It’s been a long year, but with the opening of borders and our technological advances in production, we are poised to take Chuck Studios to the next level in the United States,” said Devlin. “In Europe, Chuck Studios is proving that our strategic approach to building and growing a powerful and exclusive brand resonates with major customers in the food industry. We’re at the forefront of something very special, and I couldn’t be more excited.

The relaunch of Chuck Studios in the United States comes at a time when companies are prioritizing the importance of having a distinct culinary identity, immediately recognizable product images that go beyond logos and service marks and amplify the impact and the possibility of sharing mass media campaigns. For CPG brands and restaurants, salient and shareable brand images are the cornerstone of shareable, digital and social campaigns.

In 2021, Chuck Studios ran global campaigns for brands such as 7UP, Miller Genuine Draft, McDonald’s, and Jacobs Coffee. They have also developed culinary identities for several food and drink brands owned by Unilever, Heineken, KFC and Upfield. “A culinary identity makes a food product a distinctive brand asset,” said Olaf van Gerwen, Global Creative Director of Chuck Studios. “It codifies the representation of the product to ensure consistency and achieve brand visibility. “

“Many of our clients and partner agencies adhere to category conventions when it comes to product representation. You have no idea how often we are briefed with images of competing brands. It’s silly, isn’t it? van Gerwen added. “Now that we have real and proven case studies in Europe, we are ready to bring our culinary identity process to the US market. “

Van Gerwen has worked with Devlin for years, beyond his stint as US sales manager for the production house. Devlin has worked in production, sales, and creative management throughout his career. “We believe her passion and understanding of our industry and what we do make her the ideal leader to bring our expertise to our clients’ brand managers, advertising agencies and marketing directors. And, let’s be honest, food marketing was invented in the United States, so it makes a lot of sense to bring an evolved way of labeling food back here.

About Chuck Studios
Chuck studios is the world’s leading creative production company specializing in food. The company helps brands around the world develop a distinct culinary identity. Using their expertise in food specialty film and photo production, combined with creative and strategic capabilities, the team builds premium content for companies such as McDonald’s, KFC, Unilever, Heineken, Diageo and PepsiCo. Chuck Studios is headquartered in Amsterdam with offices in Moscow, London, Berlin and Los Angeles.