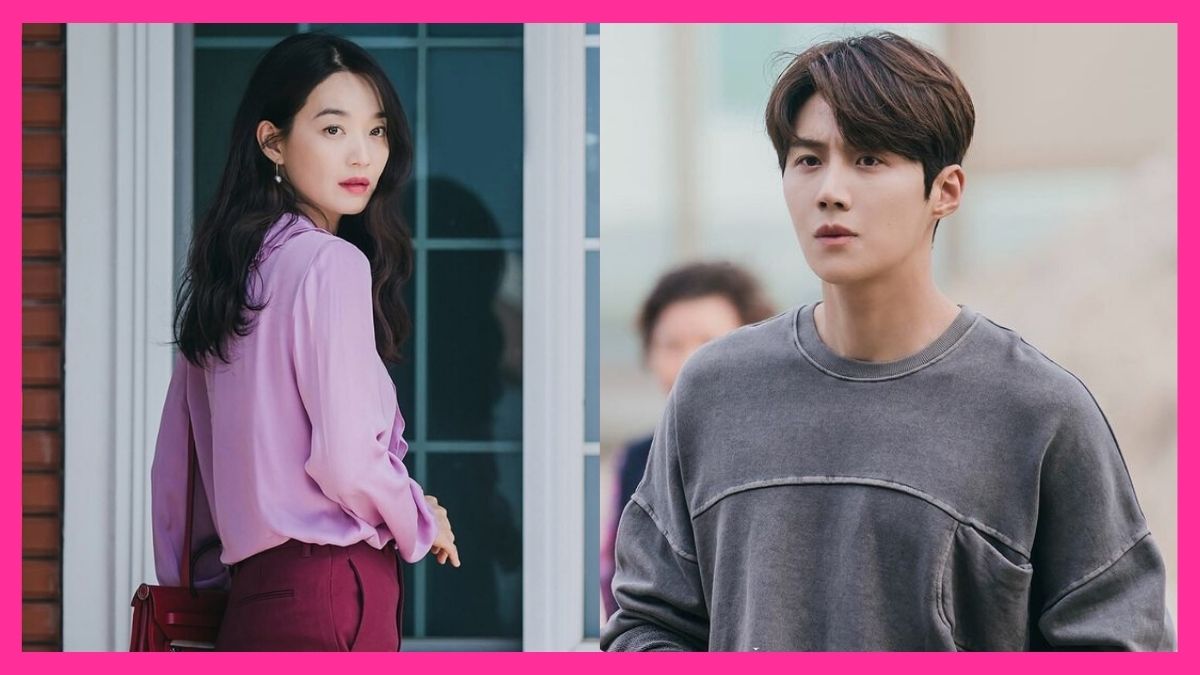 As Hometown Cha-Cha-ChaAs the popularity of continues to rise, fans explored the drama’s filming locations located in Pohang, South Korea. While some landmarks are accessible to the public, others are not. With this, the production team behind the series begs viewers to refrain from visiting specific filming locations.

Yesterday tVN released a announcement on Instagram where they specified that the houses presented in Hometown Cha-Cha-Cha have only been rented for a period of time and have real people living there.

It turns out that some fans not only take photos near these sites, but also try to enter the houses.-and the owners find it difficult to control them. This is why the production team is asking fans to stop visiting the residential district and have recommended other must-see filming locations.

Below is the full statement from the production team as translated by Soompi:

“Hello. This is the Hometown Cha-Cha-Cha production team.

Hye Jin’s house, Doo Shik’s house, Gam Ri’s house, and Cho Hee’s house in the drama are spaces that we have rented for filming purposes for the duration of our filming, and for now, their owners currently reside in these houses.

They helped our drama with good intentions, but they are currently experiencing disruption in their daily lives due to visitors. For the reason described above, when you visit our filming location, we ask that you refrain from entering these homes.

Out of consideration for those who wish to experience the last glimmers of the drama, Pohang City will keep the squid statue at Cheongha Market and the boat at Sabang Memorial Park even after filming ends.

Once again, we thank you for giving your love to Hometown Cha-Cha-Cha. “

Hometown Cha-Cha-Cha is a healing drama about a Seoul-based dentist named Yoon Hye Jin (Shin Min Ah), who moved to a seaside village called Gongjin to set up his own dental clinic. Here she meets the jack-of-all-trades Hong Doo Shik (Kim Seon Ho) and helps it adapt to its new environment.