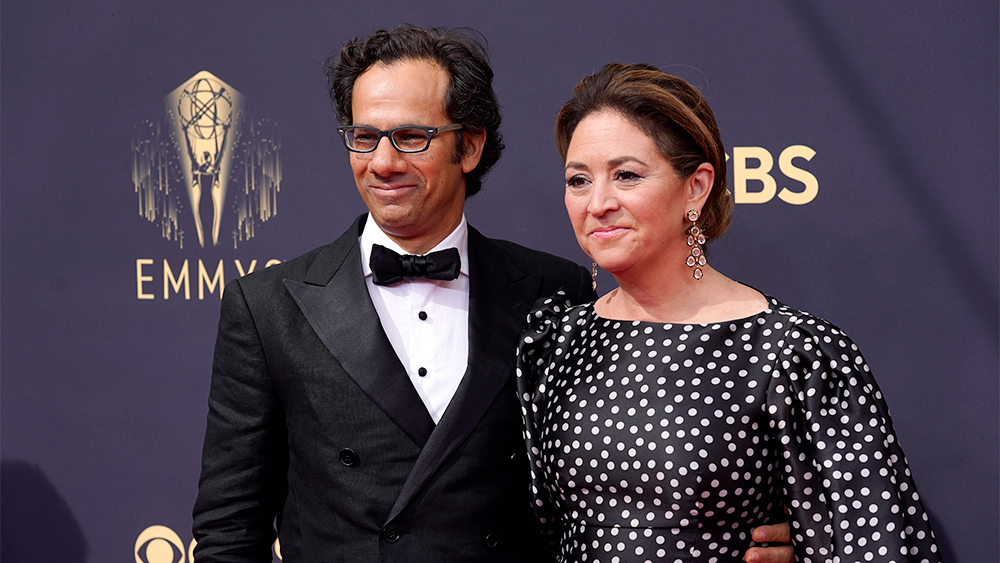 Garbus and Cogan launched the Brooklyn-based production company in June 2019 with just three projects in the works: â€œI’ll Be Gone in the Darkâ€ from HBO, â€œAll In: The Fight for Democracyâ€ from Amazon and three episodes. from “The Files of Innocence. (Garbus has been involved as a director in every project.) While the production center initially supported Garbus-based projects, the goal has always been to make Story Syndicate a base for a wide range of filmmakers; Story Syndicate has 17 projects in production and six in development paying off in 2021.

Both of their careers were flourishing when they started Story Syndicate: Garbus – an Emmy-winning director and two-time Oscar nominee – had just completed a real HBO crime docusery titled “Who Killed Garrett Phillips” and was working on his first story “Lost Girls” project for Netflix. Cogan, meanwhile, was in his 13th year as executive director of Impact Partners, a documentary film finance company where he continues to have an advisory role. In 2018, he won an Oscar for producing Netflix’s doping documentary “Icarus”.

While Cogan admits he was looking for “a change,” Story Syndicate was primarily born out of a drastic change he saw taking place in the documentation market.

â€œI was careful that streamers were buying less and less movies and instead making (their own) docs and docuseries,â€ says Cogan, who is co-chairman with his wife. “So it seemed clear to me that the future was going to lie in making movies and series for streamers rather than making them and independently funding them and selling them, which I was doing at Impact.”

For his part, Garbus wanted to forge a career in narrative cinema while maintaining his roots in the documentary space.

â€œWhen you make a scripted movie, you are completely emptied of the universe,â€ Garbus explains. â€œAs a director, I wanted to be able to do that, but my heart and my career are in documentaries. So I was like, “How do you deal with the two? “

The answer, in fact, was right in front of her.

â€œI wanted to be able to have a partner who, if I was doing a scripted movie, was still at a high enough level that he could talk about other things I might want to do, or if there was a project that I was. producing, but not directing, they would be able to oversee that at a high level which I knew would satisfy the managers, “Garbus said.” So I had meetings with various producers and then I don’t remember of the exact moment, where I was like “Wait a second. Why don’t Dan and I do this together?” “

National Geographic Executive Vice President of Scripted Content and Documentaries Carolyn Bernstein worked with Garbus and Cogan on “Becoming Cousteau” and “Fauci.” While “Cousteau” was commissioned by Nat Geo, Bernstein won a bidding war for “Fauci”.

Bernstein considers “Fauci”, a film about infectious disease specialist Dr Anthony Fauci, a perfect “fit for the brand”, but also wanted to work with the Story Syndicate again.

â€œOn ‘Fauci’ and ‘Devenir Cousteau’, and really on every doc I’ve worked on so far, there’s a lot of problem solving,â€ Bernstein says. â€œThere are tricky situations that come up, and Dan really is a perfect partner in those cases because he’s good at solving the problem and finding a solution. He is quite unperturbed.

The company has a creative infrastructure with a staff of 25, including three in-house producers – Kate Barry, Nell Constantinople and Jack Youngelson – and chief creative officer Jon Bardin. Under the same roof are post-production facilities. Seventy-five percent of Story Syndicate’s content is generated in-house and then transferred to various platforms, which then fund production.

Russo-Young, a freelance narrative director, met three producers before teaming up with Story Syndicate at the start of â€œNuclear Family,â€ his first docu.

â€œI was scared at first because I didn’t know anything about financing documentaries and I felt like it was going to be very difficult,â€ says Russo-Young. â€œBut it ended up happening very, very quickly, I think, in large part because Dan knew the right people. The thing about Dan is that he’s both incredibly creative and incredibly strategic, and that’s a really rare combination to find in a producer.

â€œA lot of funded films are funded by platforms and these platforms have their own goals and algorithms that they pay attention to,â€ he says. â€œSo as a producer what you have to do is balance the things that you believe in and that you think are really important that you want to do and the things that can be commercial in that environment.

â€œHow do you find this place on the Venn diagram between what’s great and innovative and powerful and important and speaks to the world in a crucial way and what can fit into the business landscape? “

Sometimes, he continues, “that means you don’t make films for platforms, you make them independently.”

Ongoing projects include: “Number One on Apple TV Plus’s Call Sheet: Black Women Leaders in Hollywood” and “Number One on the Call Sheet: Black Men in Hollywood” on Achievements Blacks in the Film Industry, Maxim Pozdorovkin’s anti-Semitism feature film “The Conspiracy” and a Netflix documentary on GameStop’s stock market fluctuation on a roller coaster caused by a group of retail traders on Reddit.

Story Syndicate is developing non-fiction and fictional titles, but the couple insist the corporate identity “will always be found in true stories.”

â€œWe understand how to tell these stories in an entertaining, dramatic, character-driven way that says something about the world we live in and makes sense,â€ says Cogan.

As to whether Story Syndicate will become the next production house to source from a private equity firm or streamer, the answer is emphatically no – for now anyway.