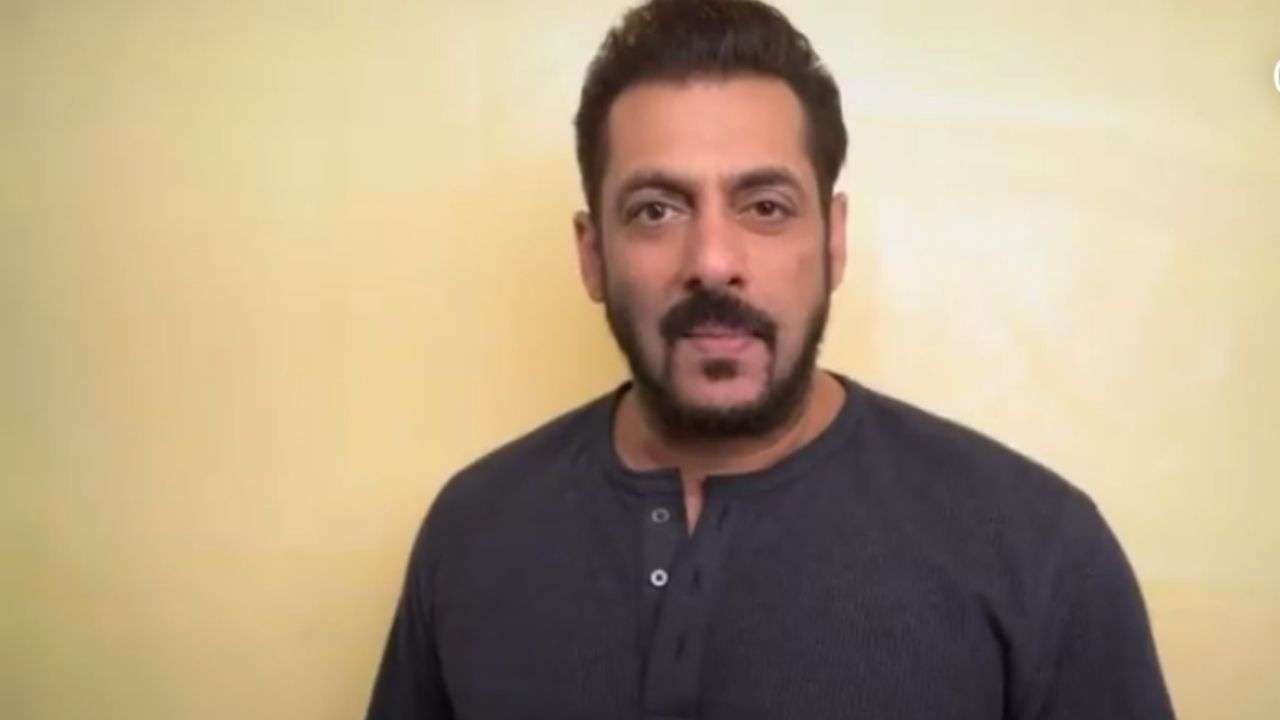 Putting an end to all the rumors surrounding “Kabhi Eid Kabhi Diwali”, the production house, Nadiadwala Grandson clarified that the film would be released in two months and would star Salman Khan in the male lead role.

Recently, a few media portals reported that Salman was left out of the film. The production house took its official Twitter account and said it would like to deny all the fake news. “The set is being built and the songs have already been recorded. Filming starts in 2 months, ”the tweet read.

The set is under construction and the songs have already been recorded. Filming starts in 2 months @Koimoi https://t.co/sjztlUoX2a

The film, which will be directed by Farhad Samji, is slated to hit theaters on Diwali 2022. It stars actor Pooja Hegde in the lead female role. Apart from that, the film will also star Aayush Sharma and Zaheer Iqbal, among others. While filming for the film is scheduled to begin in November 2021, the first preview is slated to be released on Eid al-Adha day in July this year.

Reports also suggest that the action comedy is a remake of a blockbuster Tamil movie. In the film, Salman Khan will play the role of the eldest of three brothers. In the film, Salman decides to remain single because he believes it can cause discord in the family. However, after his younger brothers find love, they conspire to find him a suitable partner.

Meanwhile, Salman is currently in Turkey with Katrina Kaif filming for their movie “Tiger 3”, which also stars Emraan Hashmi. He also has ‘Kick 2’ with Jacqueline Fernandez and ‘Antim: The Final Truth’, directed by Mahesh Manjrekar.