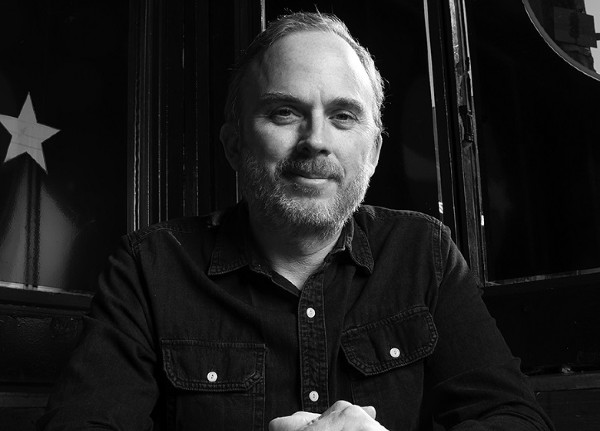 Production vet Jason Botkin started A Fresh Face in Hell, a film production company with bases of operations in Seattle and Los Angeles.

Botkin is the owner and general manager of the new company named after its never say die approach to production and will provide full-service production solutions for advertising and brands. Botkin has over 20 years of experience in commercial production companies, including as an EP at B-Reel Films, Furlined and Cap Gun Collective. He is also known for creating Streetgang Films, a music video production company that launched the careers of many top directors today.

A Fresh Face in Hell opens with a list of directors that includes:

For directors’ representation, A Fresh Face in Hell works with Kevin Batten and Crystal Bedford at PopArts on the West Coast, Chiara Chung at CCCo. in the Midwest, and Dani Ostrowski of MoreMilkToast Co. on the east coast.