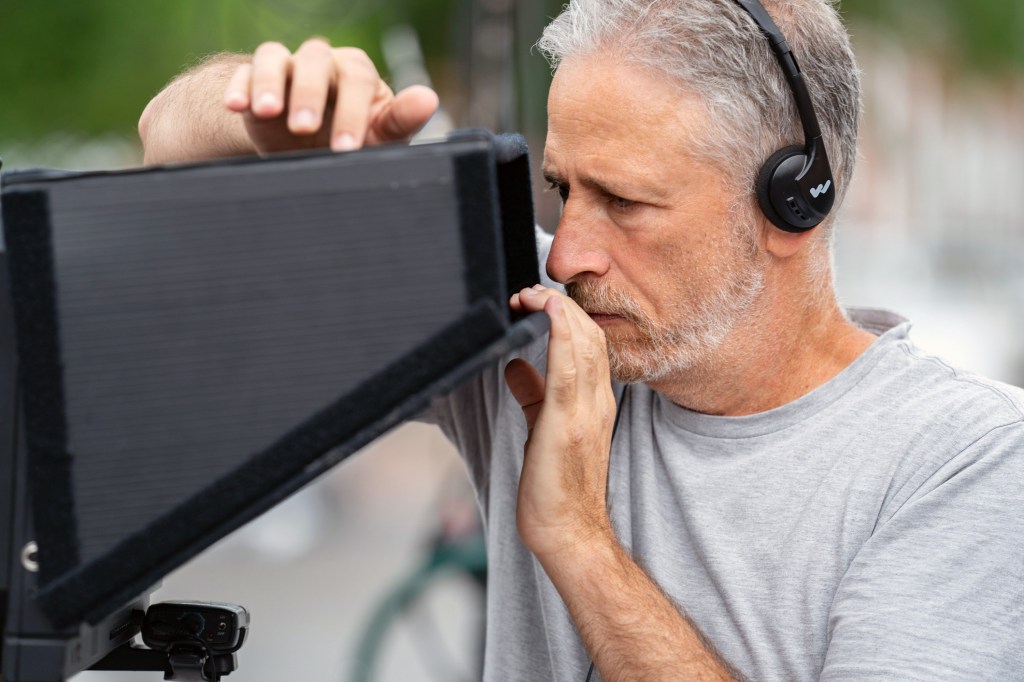 Jon Stewart, former host of The daily show, has trained his team for his next round of Apple news.

Former CBS Evening News producer Brinda Adhikari has been named as showrunner and executive producer. Adhikari was most recently the main producer of the broadcast of the CBS Evening News with Norah O’Donnell. She spent five years at CBS News and before that, spent 11 years at ABC News, working in roles such as overseeing the production of World news tonight with David Muir.

Chelsea Devantez, who has written on shows including Peacock’s Girls5Eva and Comedy Central’s The Opposition with Jordan Klepper, is editor-in-chief. She got her first break from television when Stewart read her package for her discontinued HBO series.

Finally, Lorrie Baranek, who worked on Netflix My Next Guest Needs No Introduction with David Letterman and The break with Michelle Wolf, is an executive in charge of production.