Lamont Dozier, in the cover photo of his memoir

Lamont Dozier, the middle name of Motown’s famous songwriting and production team, Holland-Dozier-Holland, died yesterday (August 8, 2022). His passing at age 81 was announced by his son, Lamont Dozier, Jr. Along with his partners, brothers Brian Holland and Eddie Holland, the legend created classic songs such as “Stop!” In the name of love”, “Reach out, I’ll be there”, “How sweet (to be loved by you)”, “You can’t rush love”, and dozens of others. Just before midnight ET on Monday, Lamont Dozier, Jr. posted a photo of himself and his dad with the simple caption, “RIHP Dad!! 😢😢😢.” Neither the cause of death nor the place have been revealed.

The songs of the Holland-Dozier-Holland team followed the rise of Motown Records as a musical powerhouse that crossed economic boundaries and crossed cultural barriers. According to the Songwriters Hall of Fame, into which they were inducted in 1988, of over 400 songs for Motown stars such as the Supremes, Marvin Gaye and the Four Tops, 70 were top ten hits and over 40 were reached number one on the pop and/or R&B charts. 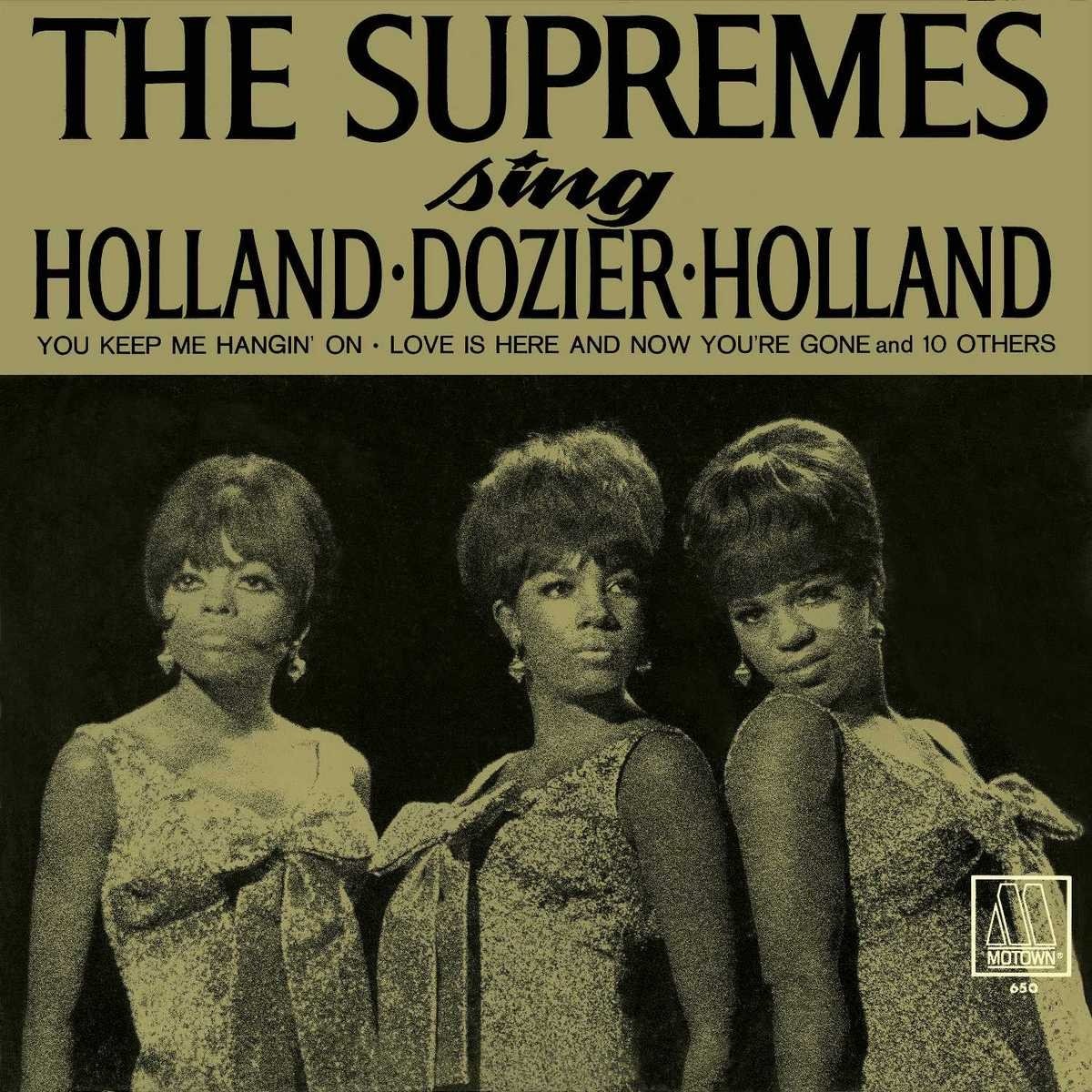 In 1964, “Where Did Our Love Go” became the first of ten No. 1 pop hits that Holland-Dozier-Holland wrote and produced for the Supremes.

Others have included “You Keep Me Hangin’ On”, “The Happening”, “Love Is Here and Now You’re Gone”, “My World Is Empty Without You”, and “Baby Love”.

In 1990, Holland-Dozier-Holland were inducted into the Rock and Roll Hall of Fame (by Diana Ross) and in 1998 they received the prestigious Grammy Trustees Award, a Special Merit Award given by vote of the National Trustees of the Recording Academy to people who, during their career in music, have made significant non-performance contributions to the field of recording.

Gerry and I respected Holland Dozier Holland at Motown. Striving to follow them has made us better songwriters.
Rest in peace and power Lamont Dozier. pic.twitter.com/S5kWQ25gGj

The Holland-Dozier-Holland relationship with Motown eventually went south, and in 1968 the trio left amid lawsuits. Adam White, author of the excellent book, Motown: the sound of young Americawrote that the team “left Motown amid accusations of underpayment and underappreciation”, adding that the label claimed to have “earned $2.2 million in salaries, bonuses and royalties, the equivalent $18 million [in 2016].”

They went on to form their own Detroit-based labels Invictus and Hot Wax, scoring hits (under the alias Edythe Wayne, with songwriter Ron Dunbar) with Freda Payne (“Band of Gold”), presidents Board of Directors (“Give Me Just a Little More Time”) and the Honey Cone, among others.

Dozier was born in Detroit on June 16, 1941. He published his memoirs, How Sweet It Is: A Songwriter’s Thoughts on Music, Motown, and the Mystery of the Musein 2019.

Related: Musicians we lost in 2022

Latest Posts from the Top Classical Bands Team (see everything)