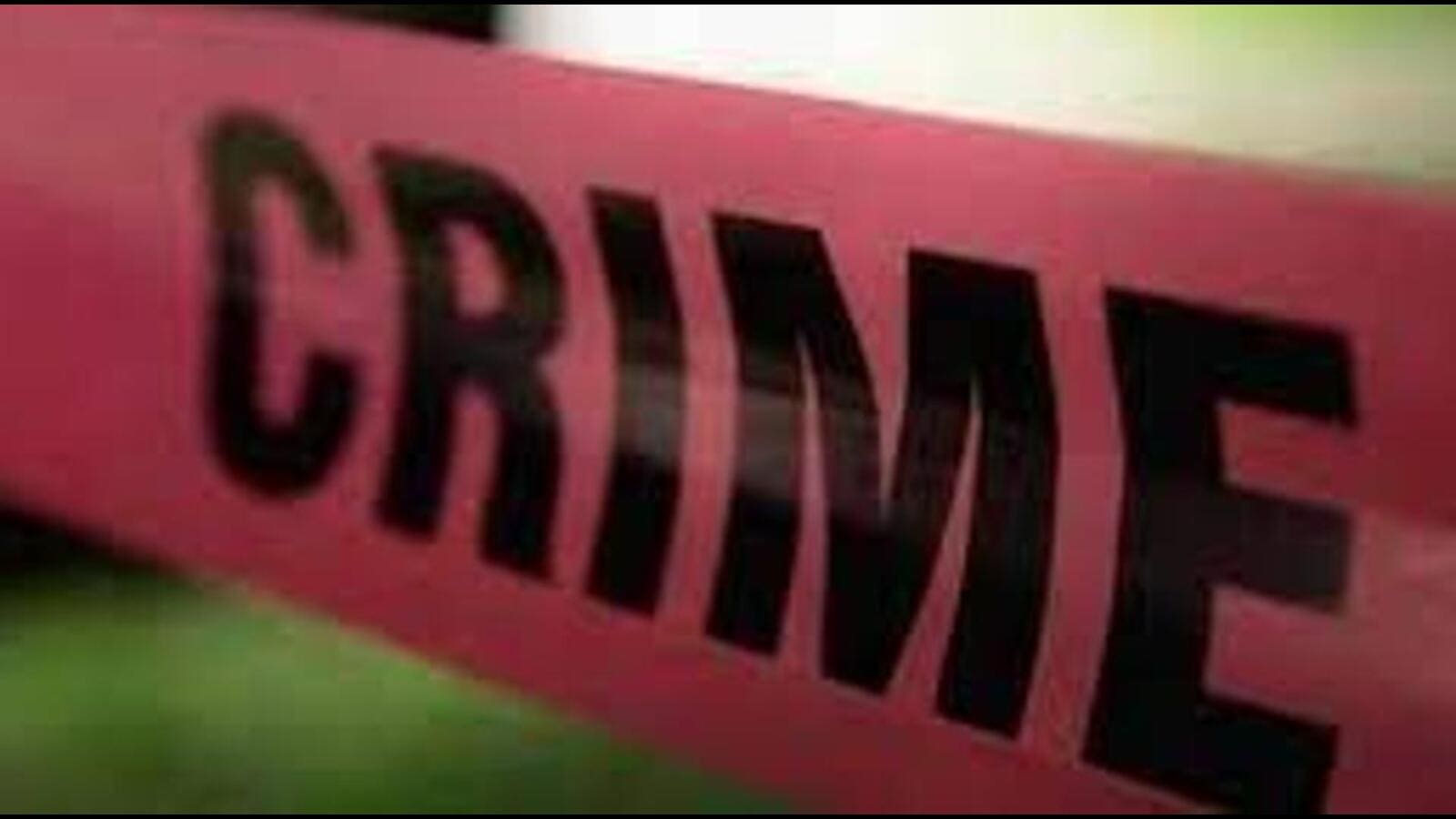 Thirteen days after two “actors” tricked a Hanumangarh-based film production crew into taking away their equipment, police charged the fraudsters on Wednesday.

The accused, who introduced himself as Ragini and Amrit Pal Singh from Amritsar, called Ludhiana’s production team to shoot a short film.

The complainant, Surinder Kumar, head of the production team, said the thieves stole equipment worth ₹5 lakh, including two cameras, a gimbal, five lenses, lights and a stand.

“On March 3, the accused had booked our services online. Once we reached an agreement with the accused, we went to Ludhiana on March 9. The accused put us up in a hotel near the bus stop. The first scene of the movie was supposed to be shot in Himachal Pradesh, so we kept all our gear in the car,” he said.

Kumar said, “When we were about to leave, the accused asked us to wait in a hotel room. When Ragini and Amritpal didn’t return, we tried to call them after a few minutes, but both of their phones were unreachable. When we went to pick them up, we realized the car was missing and we had been robbed.

Assistant Deputy Inspector Seva Singh said a case has been filed against Ragini, Amritpal Singh and other unknowns after a thorough investigation into the case.

“We are trying to identify the accused by scanning CCTV footage installed in the hotel,” he said.