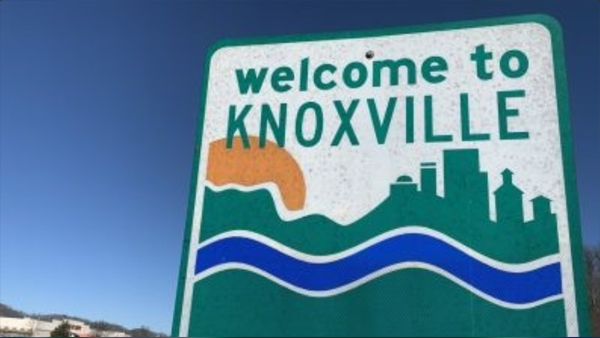 KNOXVILLE, Tennessee (WATE) – Knoxville is preparing to host a state-of-the-art television and film studio through a partnership with a local independent production company and business leaders.

Knoxville-based RIVR Media has teamed up with HGTV co-founder Bob Baskerville and Cleveland Browns owner Dee Haslam to open RIVR Studios in the summer of 2021. According to a report from Deadline.com, the studio of 20,000 square feet will include more than 6,000 square feet for television and film production. It would also include a 1,500 square foot studio designed for digital production in addition to full-service post-production facilities.

Knoxville Creator Opens Up About ‘Outer Banks’ Release On Netflix

In a joint statement, Dee Haslam and Lori Golden-Stryer commented : “Knoxville has long been a hidden gem in the Southeast as a home to television and movies. Seeing its continued growth over the past year, we have identified an exciting opportunity to launch a full service studio equipped for all forms of production. Having Bob as President will bring RIVR Studios unparalleled experience in branding, digital technology and business leadership. ”

Netflix April 2021: Everything Comes and Goes

RIVR Studios is a partnership between RIVR Media and Bob Baskerville, former executive vice president, digital operations and media at Discovery Inc., where he led the company’s US portfolio of production and post-production services. Baskerville, one of the founders of HGTV, has led several companies and technology initiatives during his 20+ years with Scripps Networks. He will be the president of RIVR Studios.

RIVR Media has many upcoming shows for 2021 and beyond, including “Breaking Bland” for HGTV, “Super Dad” for Magnolia and several new series for major networks that will be announced soon.