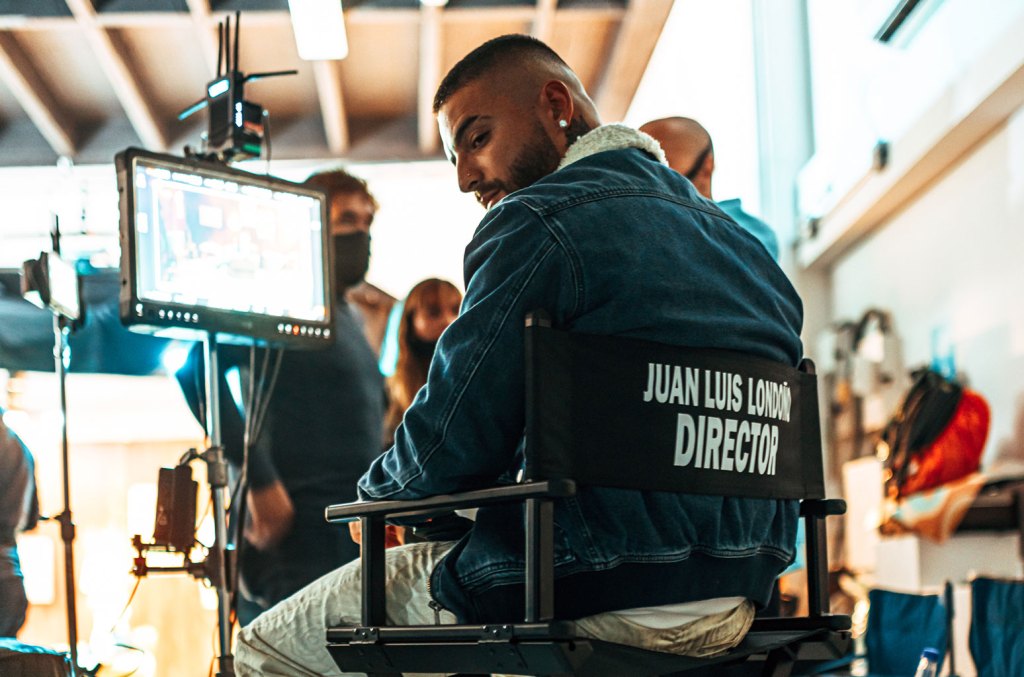 Maluma is ready to make a splash in the filmmaking world, making his filmmaking debut with “Mojando Asientos” and unveiling his new production company Royalty Films.

Co-directed by Cesar “TES” Pimienta and Rayner Alba “PHRAA”, the music video for the song, which was shot in the star’s hometown of MedellÃ­n, is the company’s first-ever release. TES and PHRAA are the first creators to join Royalty Films, which was created by Maluma to support new Latin creations in the fields of music, film, television and commerce.

“I’m excited to start my own production house Royalty Films who will create videos for my music and my foundation as well as other projects, including those of other artists,” the chart-topping artist said in a statement. communicated. “Royalty Films was a dream we wanted to accomplish and now we have the in-house expertise and talent and I am happy to collaborate with TES and PHRAA who know me so well and believe in my vision. I am very grateful to all directors who have worked with me in the past and from whom I have learned so much and who have inspired me.

Going forward, Maluma will direct and produce almost all of his music videos. Additionally, through Royalty Films, he aims to provide opportunities for young creatives who are part of his foundation, El Arte De Los SueÃ±os, and produce stories that “have not been told as Latinos and continue to disrupt visually by working with up-and-coming talent, who want creatives to step out of their comfort zone,â€ according to a press release.

An entrepreneur in every sense of the word, Maluma recently launched the Royalty fragrance line, comprised of four fragrances for women and men, and his first fashion collection for men and women in partnership with Macy’s.

Currently, the “HawÃ¡i” singer is taking part in his European tour Papi Juancho and is also working on his next album. “Mojando Asientos”, produced by The Rude Boyz, is the debut single from the set due out later this year.