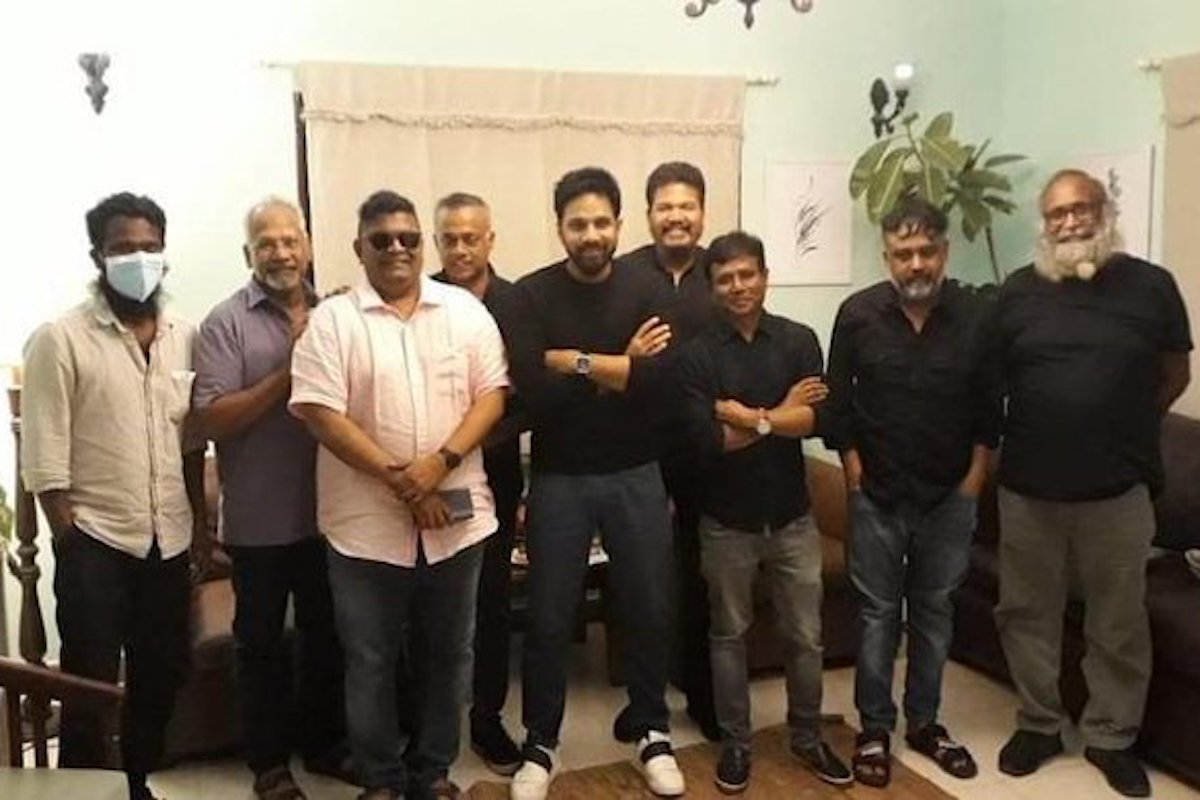 There are reports that Lokesh Kanagaraj will direct the production house’s first film.

According to reports, the production house will produce content for a variety of platforms, including big screens and Over-the-Top versions. The company will operate as a legal entity and was even registered with the Ministry of Commercial Affairs in September 2020, according to reports. According to sources, director Vetrimaaran’s office will become the new headquarters of Rain on Films.

According to a DT Next report which quotes a source, Lokesh Kanagaraj’s next project after Vikram will be the first project produced by the movie house. The actors and the project team have not yet been finalized.

Besides films, the production house will also take new ideas from quirky young filmmakers to create anthologies, series and shows for content platforms such as Amazon Prime Video, Disney + Hotstar and Netflix.

Director Mani Ratnam’s first outing as a producer was Navarasa, a nine-episode anthology released on Netflix in August 2021. Each episode of Navarasa was based on one of the nine emotions. Mani Ratnam’s Madras Talkies production house collaborated with Jayendra Panchapakesan’s Qube Cinema Technologies to produce Navarasa. The series has several stars in its cast, including Prakash Raj, Revathi, Vijay Sethupathi, Parvathy, Siddharth, Suriya, Arvind Swami, Delhi Ganesh, Prasanna etc.

Meanwhile, Mani Ratnam is finishing his magnum opus Ponniyin Selvan while director Shankar is about to start filming a new project with Telugu star Ram Charan.