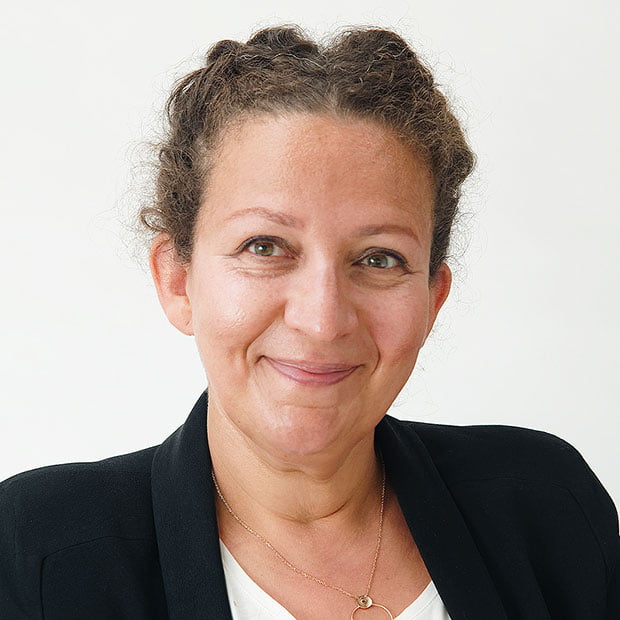 MÃ©dia-Participations in France has appointed Lila Hannou, former director of the M6 â€‹â€‹Group, as VP of creative development and strategy for its audiovisual production division.

With General Manager Caroline Audebert, Hannou is in charge of steering all developments and defining the division’s overall strategy, while using the group’s properties to promote brands in France and internationally. M6 Group brands include The Smurfs and Kid Lucky.

In her new role, which she started last week, Hannou will also accelerate the growth of co-productions with the various partners of the company.

Hannou was previously director of animation co-productions and pre-purchases of Groupe M6, which she joined in 2001 as a marketing researcher before joining the youth programs division in 2006.

Artistic advisor for five years, then responsible for monitoring programs, Hannou was then appointed director of youth programs for M6 Kid in 2015. As such, she coordinates the editorial strategy for acquisitions and pre-purchases of animation for M6 Kid and 6play.

She becomes director of animation co-productions and pre-purchases for the entire group in 2020 following the acquisition by the company of the channels Gulli, TiJi and Canal J.