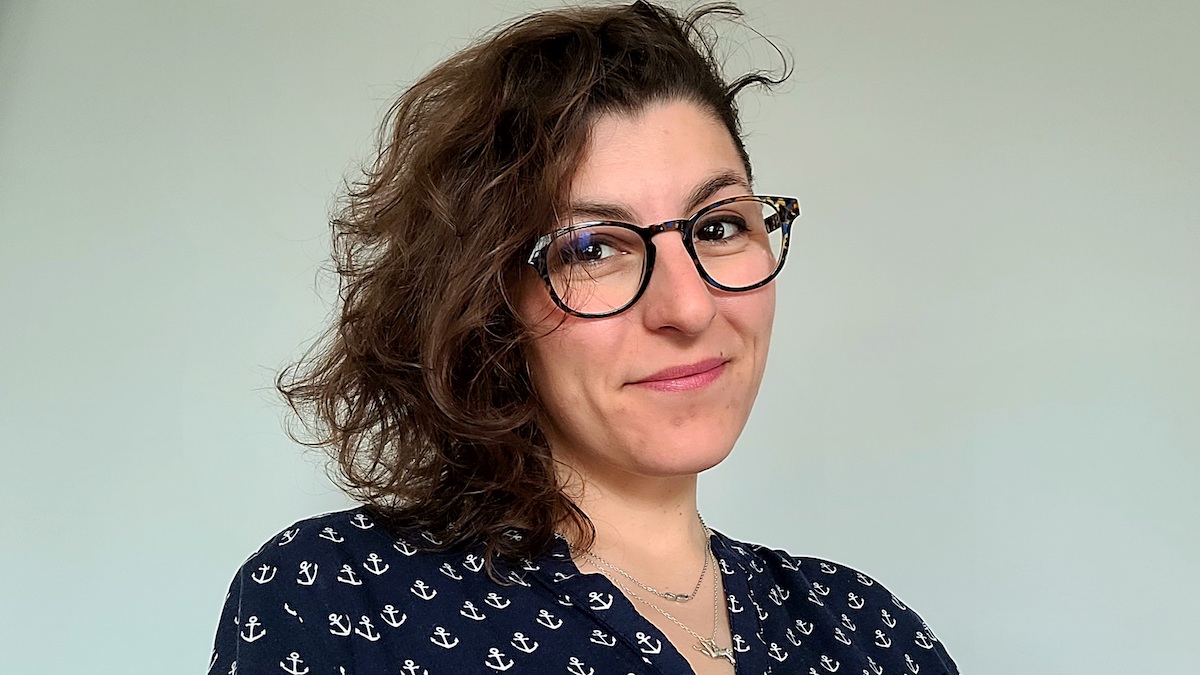 The French entertainment group MÃ©dia-Participations has appointed Audrey Serre, the former deputy director of development of the Xilam group, within its audiovisual production team.

Serre, who joined the firm on April 12, is the third producer recently recruited by MÃ©dia-Participations, following the appointments of GaÃ«lle Guiny, former director of development at Gaumont Animation, and Pierre Reyssat, former producer at Onyx Films/On Entertainment. , in February.

These appointments follow the arrival of Lila Hannou last September as director of development and strategy for the division. Guiny, Reyssat and Serre join in-house producer Aubane Fillon and external producers Katell France and Maia Tubiana. with all reports to Hannou.

The Media-Participation group brings together the companies Ellipsanime Productions, Dargaud Media, Dupuis Edition & Audiovisuel and is behind shows such as The Smurfs, The Fox-Badger Family and lucky child. It is headed by Caroline Audebert, who declared: â€œOur development strategy, both in France and internationally, is very ambitious in terms of diversification and growth of our productions, both in series and in feature films. Quite naturally, this is accompanied by a talent recruitment policyâ€.

â€œAt MÃ©dia-Participations, we want to address all targets, by adapting iconic and/or more recent properties from the exceptional catalog of 4,000 IPs of the Group or other publishers. But we are also looking for original creations,â€ adds Hannou.

â€œWith this in mind, each producer can develop projects according to their own affinities and market demands. It’s a great opportunity to have all these different personalities, with rich and varied backgrounds, to take up this challenge.