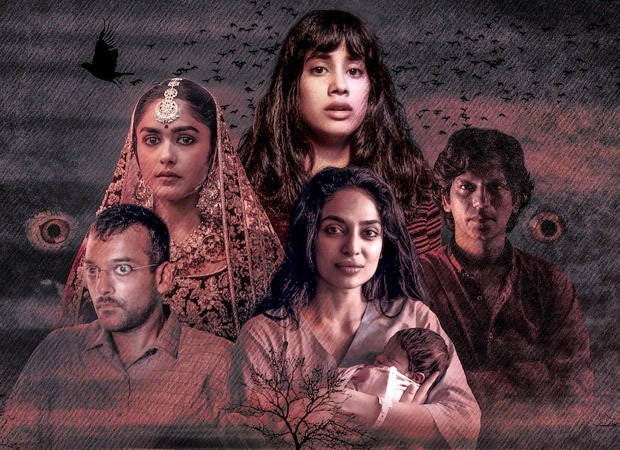 The 2021 Information Technology Rules (Guidelines for Intermediaries and Code of Ethics for Digital Media) were released by the Ministry of Information and Broadcasting in February, with the aim of making artists more responsible for their work. By law, streaming companies should have a recourse mechanism in place to deal with user issues, which many see as a way to limit the creative freedom of OTT platforms and content creators. The implications of the standard are already being felt five months after their implementation. Netflix India has received a complaint against Anurag Kashyap’s short film in the 2020 anthology, Ghost stories, Tuesday, which was one of the first to be tabled.

The complainant is concerned about a scene in which the protagonist, played by Sobhita Dhulipala, is seen devouring her aborted fetus. The complaint notes: “The scene is not required for the story, and if the creators wanted to add such a scene, there should have been a trigger warning for women who have suffered the trauma of miscarriages.” User complaints should be registered within 24 hours of receipt and promptly resolved as directed. Netflix’s Grievance Officer is currently reviewing the matter (GRO).

According to reports, the representative said that because it was a production managed by a partner [RSVP Movies and Flying Unicorn Entertainment], they contacted the production company to inform them of the complaint.

Also Read: Janhvi Kapoor Receives Praise for Her Work in Ghost Stories Ahead of Release