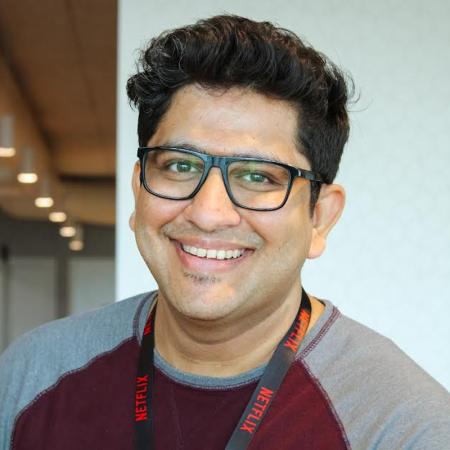 New Delhi: The streaming giant Netflix announced on Tuesday the establishment of its first music creation and production team in Mumbai.

Ramprasad Sundar, who will lead the Netflix music creation and production team, said: “I am delighted to lead this new music and creative production team in India. Bringing viewers closer to the stories we tell through the magical combination of sight and sound is very inspiring. I am excited to begin.”

This is the first installation of its kind in the Asia-Pacific region, where the team will partner with composers, producers, labels, publishers and artist management teams to bring incredible music to their series and movies from India for members all over the world.

“Music is a powerful universal language. At Netflix, we believe music is essential for making an emotional and intrinsic connection to a story, no matter where that story comes from, ”the company said in a statement. “As we grow in India, we are committed to creating a universe of exciting and authentic stories from all over the country and in all languages ​​including Hindi, Tamil, Telugu, malayalam and more. “

The idea behind the launch is to provide exceptional production support to creators in India and connect them with local musical talent. The team will be engaged in creating an instantly recognizable sound brand for titles, like the Sacred Games theme song, and will lead conversations around titles such as the Tamil hit film Jagame Thandhiram, through soundtracks and musical promotions.

The music creation and production team will also partner with organizations across the country on tailored programs and a range of initiatives, including workshops for the training of music supervisors and music editors. With the aim of developing the next generation of supervisors and music specialists, the team will strive to create a more inclusive talent pool made up of individuals from under-represented groups, the company said.

In June, the streaming platform also announced that Mumbai will be home to its first full-service, full-fledged post-production facility in the world. The facility which will become operational by 2022 will have 40 offline editing rooms designed as a flexible, collaborative and inspiring environment for showrunners, directors, editors and sound designers to create their best work.