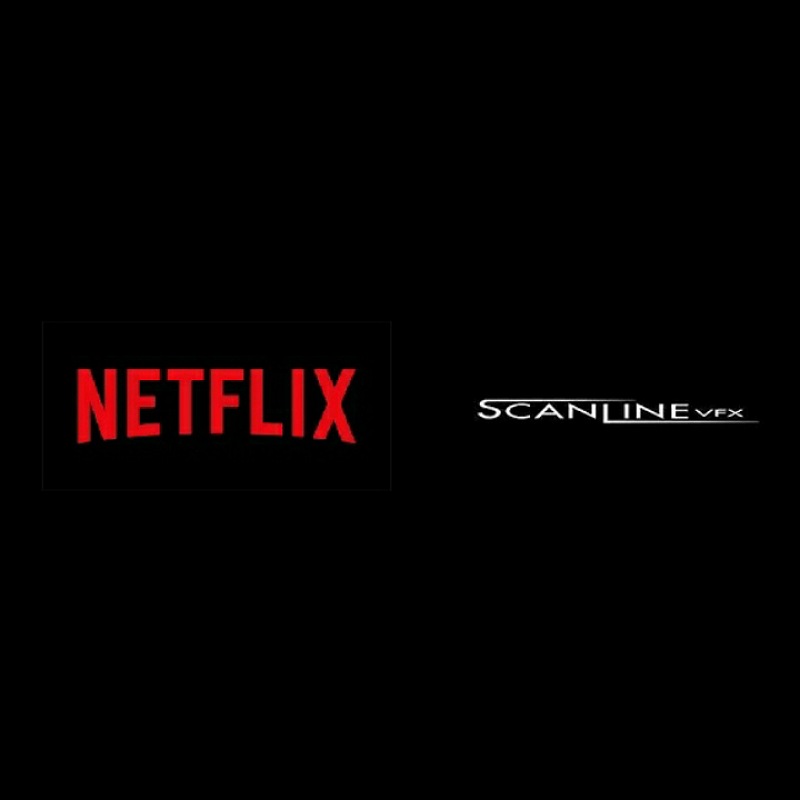 Mumbai: Netflix has announced its intention to acquire the virtual production studio Scanline VFX. The company is responsible for the visual effects of Netflix series such as “Cowboy Bebop”, “Stranger Things” and “Blood Red Sky”.

The company plans to complete the acquisition by the end of the first quarter of 2022 subject to regulatory approvals.

Founded in 1989, Scanline is headed by Stephan Trojansky, a VFX supervisor whose proprietary “Flowline” fluid rendering system won an Academy Award for Technical Achievement in 2008. The company has offices in Vancouver, Montreal, Los Angeles, London , Munich, Stuttgart, and Seoul.

The company is working on VFX effects for upcoming Netflix content including “Don’t Look Up”, “The Gray Man”, “Slumberland”, “The Adam Project” and “Stranger Things 4”.

“Netflix will invest in Scanline’s pipeline, infrastructure and workforce and continue to support the pioneering work that Scanline’s Eyeline Studios is doing in virtual production to push the boundaries of what is visibly possible,” said said Amy Reinhard, vice president of studio operations at Netflix.

Besides Netflix content, Scanline has done groundbreaking work on shows like “Game of Thrones” on movies like “Godzilla vs Kong” and “Zack Snyder’s Justice League”. “Going forward, the company will continue to operate as a stand-alone business and work with its variety of clients,” said Reinhard.

Netflix will continue to rely on other visual effects studios around the world “to ensure our creators have access to the most innovative technology in the world,” said Reinhard.