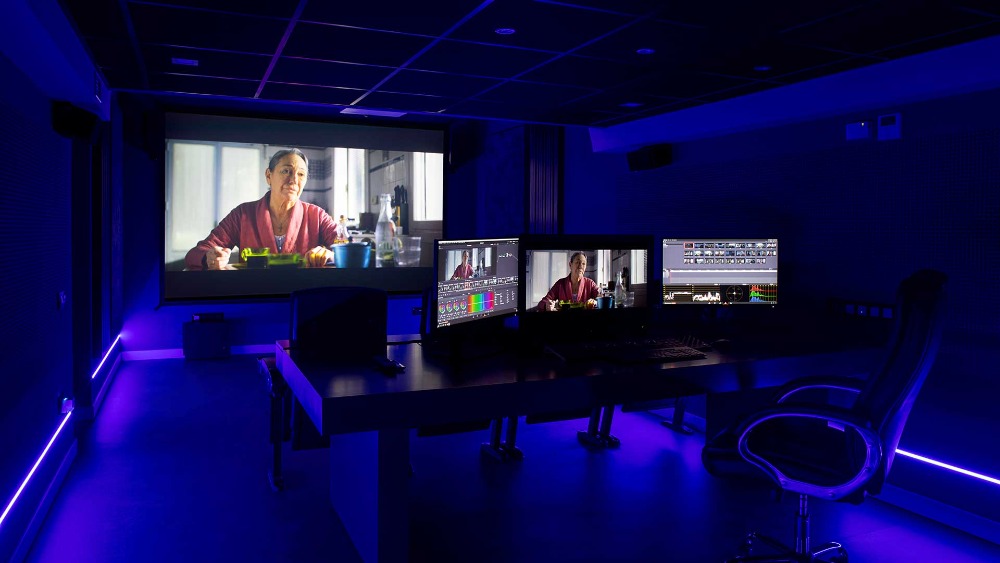 The south of Spain has its own post-production studio, AntÃ­podas Film Lab, the first of its kind in the region. Based in Seville, the ultramodern facilities are co-founded by a group of post-production experts made up of JosÃ© MG Moyano (â€œMarshlandâ€, â€œUnit 7â€), Juan Ventura PecellÃ­n (â€œMarshland,â€ â€œJuan of the deadâ€), JosÃ© Manuel Rocha (“Tamara and the Ladybug”, “The Plague”), Manuel TerceÃ±o (“Swamp”, “Parking”), Amparo MartÃ­nez (“The Head”, “Yo, mi mujer y mi mujer muerta”) and DarÃ­o GarcÃ­a GarcÃ­a (â€œThe Plagueâ€, â€œThe Challenge: ETAâ€).

Although the studio is based in Spain and most of their work is likely to be done on Spanish productions, their ambitions certainly seem to go far beyond the Iberian Peninsula. In fact, the AntÃ­podas website is published in English, inviting companies around the world to use the facilities and staff working there and emphasizing connectivity, including an internal 100gbe / 40gbe network and a line of dedicated fiber.

Importantly, the studios were established as sustainable and carbon neutral facilities, earning them the Climate Neutral Now label, a recognition founded by the United Nations and awarded to companies that show initiative. in the fight against climate change and establish practices that can help the world achieve the goals of global neutrality in the face of climate change.

At the moment, several projects are already undergoing maintenance at the facilities, including AtÃ­pica and Movistar Plus’ upcoming fictional feature film “Modelo 77” by filmmaker Alberto RodrÃ­guez (“Unit 7”, “La Peste “) and a pair of documentaries in” Nacer para ganar “by Jorge Laplace, produced by North Film, and” Volando “by Javier LimÃ³n, produced by Casa LimÃ³n.

Other projects that have been entertained at the studio ahead of its official launch include Santi Amodeo’s “Las gentiles” and Violeta Salama’s “AlegrÃ­a”, each in competition at the Seville European Film Festival in November. Post-production services are also underway, including visual effects for “El Universo de Oliver” by Alexis Morante, produced by Pecado Films, and two La Claqueta productions in “Tin & Tina” by Rubin Stein and “Secaderos Â»By RocÃ­o Mesa.