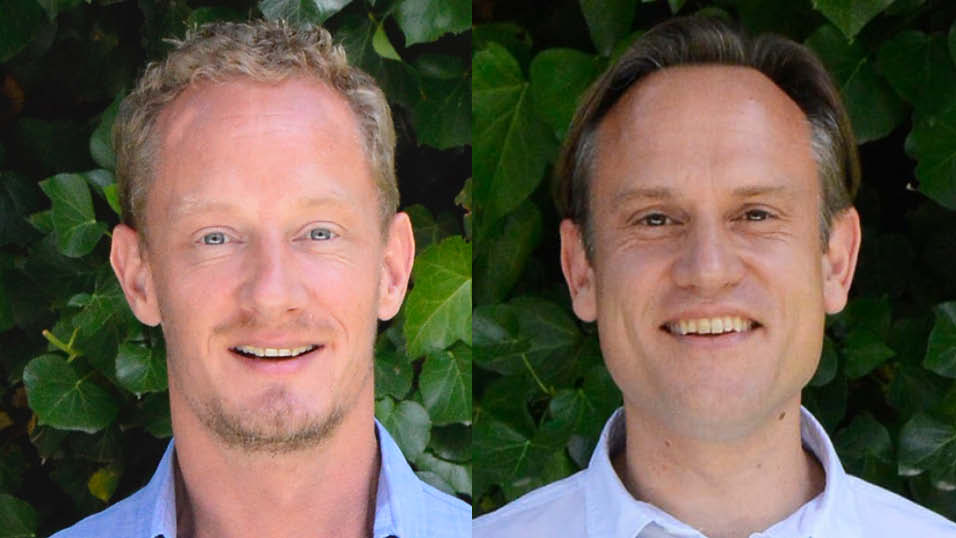 Palma Pictures, the Spanish film, television and commercial production services company whose credits include The Crown, Love Island and The Night Manager has launched a new production company dedicated to the production of original scripted content.

Palma Pictures Studios is managed by the current managers of Palma Pictures, Trent Walton and Mike Day. The company has opted for a series of novels and is developing a diverse first roster, including “Love, Jack”, a miniseries inspired by the secret love story between Gunilla Von Post and JF Kennedy, a television series based in Palma based on novels by successful Swedish writer Mons Kallentoft, and a television adaptation of the West End live comedy show “String vs Spitta”, created and performed by Ed MacArthur and star Kiell Smith-Bynoe BBC One.

“With our experience and network born from working with some of the best filmmakers in the world over the past 30 years, we look forward to creating our own originals for the first time,” said Mike Day, executive producer of Palma Pictures Studios. .

Palma Pictures provides end-to-end production service across mainland Spain and the Balearic and Canary Islands. The company has served more than 2,000 commercials and more than 25 feature films and television series for clients in dozens of countries. The company has its own fully equipped studio complex of 4500 m², the Mediterranean Production Center which has a 1000 m² sound stage and the company also houses an inventory of cameras, lighting, recording equipment. gripping and a fleet of vehicles for the use of its customers.