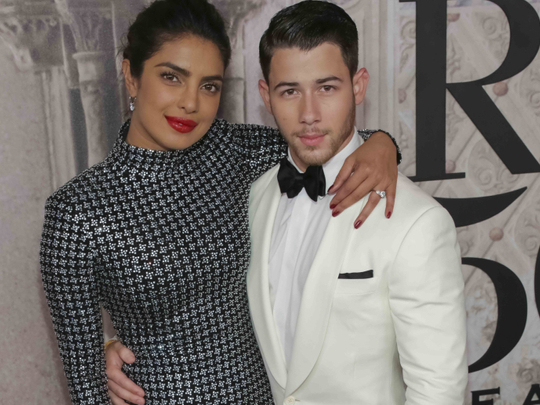 Bollywood actress Priyanka Chopra Jonas and her husband, singer Nick Jonas, have announced that they have joined the production team for the Broadway comedy “Chicken And Biscuits”.

“I’ve been an avid fan of Broadway for as long as I can remember, and the magic that can only be achieved from a live production has kept me excited my whole life,” the ‘White actress wrote. Tiger ‘. “Being a part of the back room of a production like this is a dream come true, and the icing on the cake for me is being able to do it with my husband. Nick Jonas has been heavily involved in Broadway since he was 7 (it kicked off his career) so following his lead has been an incredible experience.

The Indian star’s post also featured photos of Nick meeting the cast on the show.

“Broadway has always had a special place in my heart,” Nick said in a statement, Deadline reported. “It helped me launch my career. And after a year and a half, Broadway is exactly what we need in this world. This play highlights the importance of love, laughter and family. There is energy, style and heart – the kind of vibe so unique to the theater.

According to the ‘Chicken And Biscuits’ website, the show is about sisters, Baneatta and Beverly, who “bury their father – but it’s the non-stop family drama that could be their death.”

The show is written by playwright Douglas Lyons and is directed by Zhailon Levingston, who not only makes his Broadway debut with “Chicken And Biscuits,” but at 27 is the youngest black director in Broadway history.