Lionsgate is confirmed as the studio’s long-term tenant and will have naming rights to the property upon completion. The New Jersey Performing Arts Center, a partner institution, will manage public affairs and community relations for the studio and create educational programs and internships for Newark high school and college students.

The 300,000 square foot complex will include several production stages ranging from 20,000 to 30,000 square feet. Additional components include office and administrative space at the rear of the house, parking for 400 cars and 65 trucks, and on-site production services including grip and power, equipment, props, set construction, restaurants, on-site catering, cleaning service and Security.

The new studio is expected to create over 600 long-term job opportunities and generate over $800 million annually.

“One of my administration’s priorities has been to improve New Jersey’s motion picture industry and create new sources of revenue for our state,” said New Jersey Governor Phil Murphy. “With the addition of Lionsgate Newark Studio, New Jersey will solidify its position as a television and film production hub with its proximity to all forms of transportation and access to more than 14,000 qualified union members in the region. As a result, the introduction of Lionsgate Newark Studio not only promotes the economic vitality of our state, but also provides good jobs and access to opportunity for all members of the South Ward community. 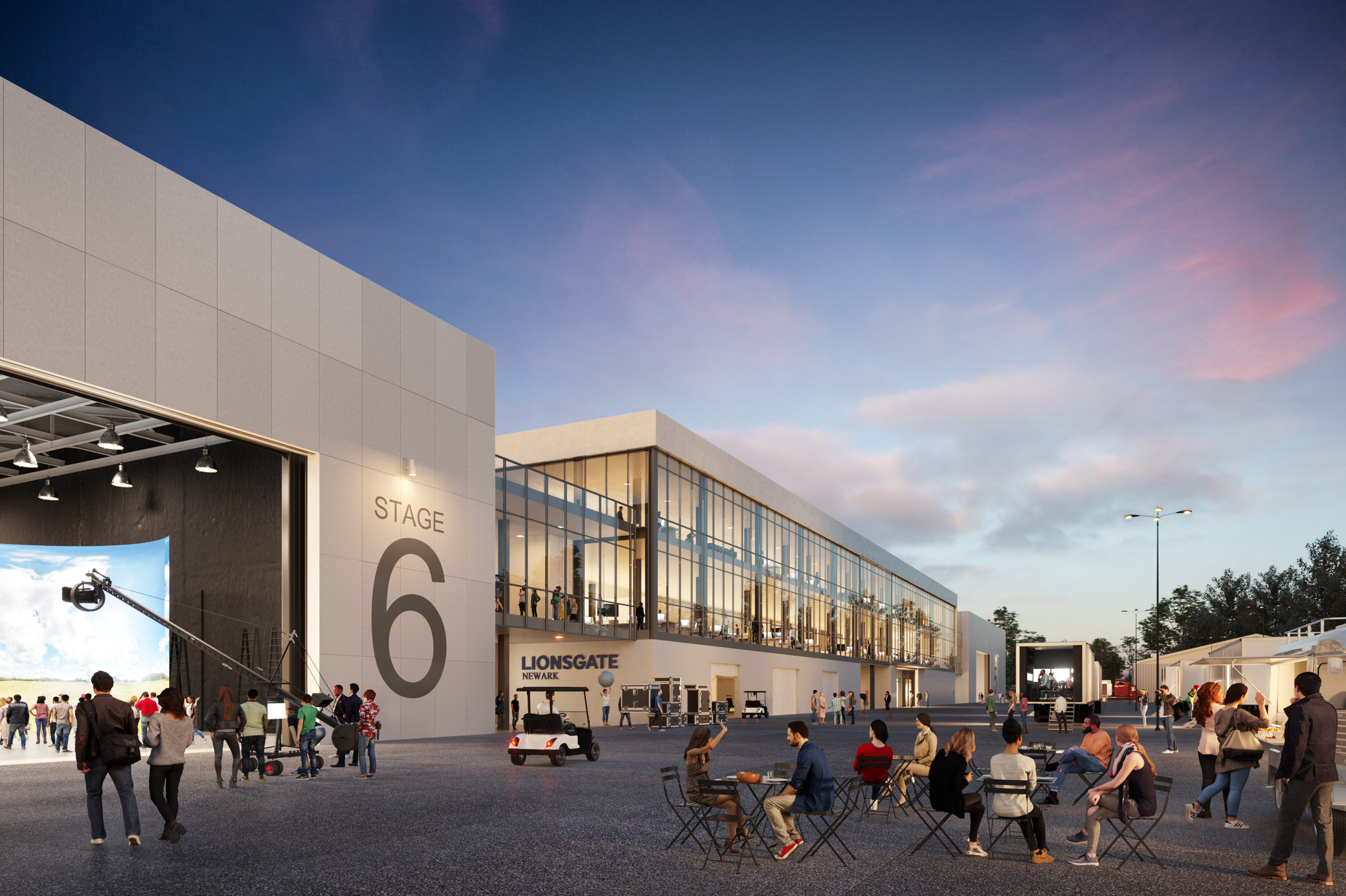 The development site spans 12 acres and is now owned by a joint venture between Great Point Studios and private equity firm Lindsay Goldberg. Matrix Development will serve as the project developer and Gensler is retained as the official architect.