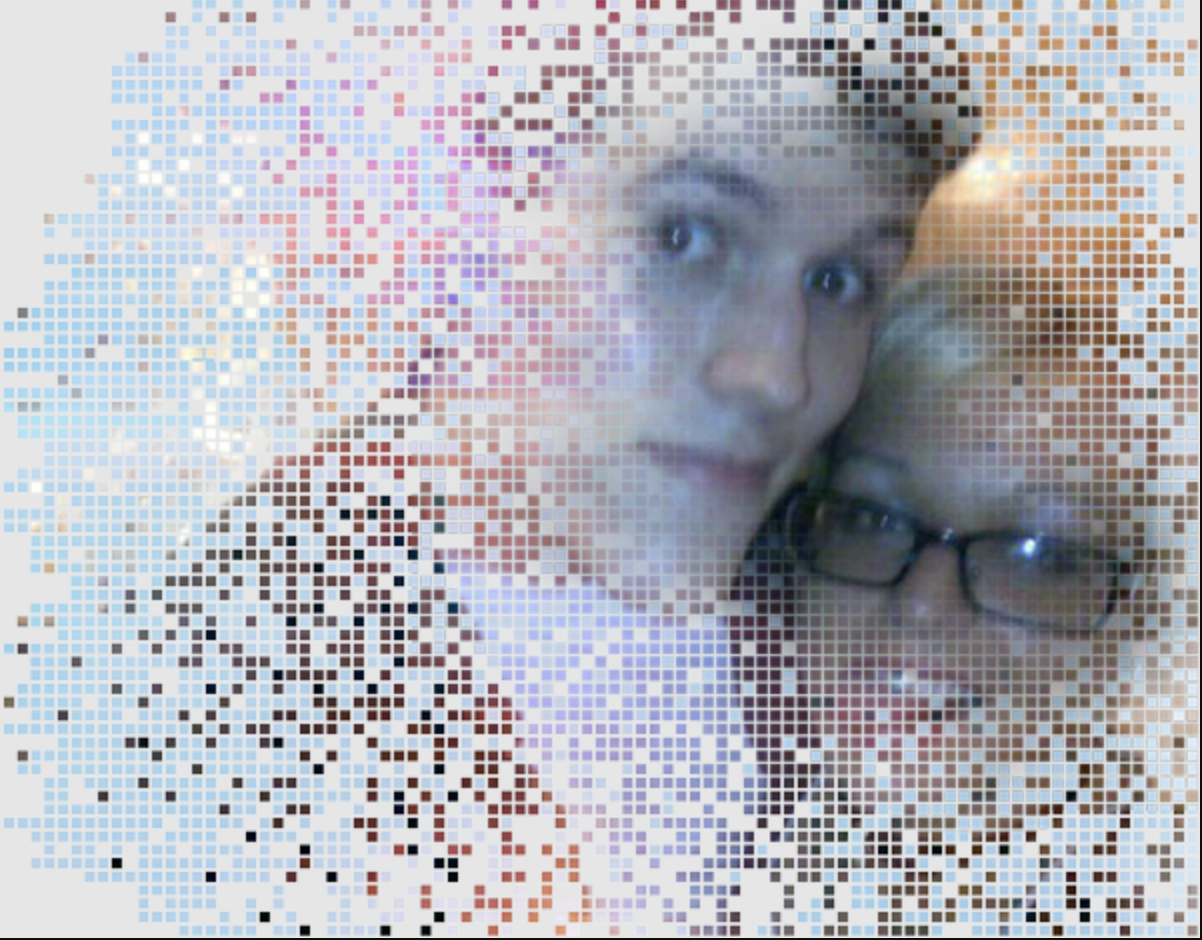 Dozens of Hollywood production companies have inquired about acquiring the rights to the project, seven of which ultimately bid for the rights to the story, which has been read by more than 500,000 people since its publication on July 23. The creator of “Blindspot” Martin Gero, whose production of Quinn’s House company has an agreement with Universal, will be the screenwriter and executive producer of the project. Storied Media Group represented The Chronicle in the auction; the terms of the agreement have not been finalized.

“We see this as a way to expand our journalism on new platforms so that it can find an even larger audience,” column editor Emilio Garcia-Ruiz said. “In partnership with Martin Gero and his production company Quinn’s House, we selected someone who not only shared our love for this story, but is also in a great position to develop the project through their partnership with Universal.”

Written by Chronicle narrator Jason Fagone, “The Jessica Simulation” is about 33-year-old Joshua Barbeau, who is still mourning his fiancée, Jessica, eight years after her death from a rare liver disease. Barbeau turns to a mysterious website and uses Jessica’s old Facebook texts and posts to create an AI chatbot in her voice. Through a conversation spanning months with the AI ​​version of Jessica, Barbeau grapples with her grief and confronts what it means to move forward.

“The AI ​​technology here is wild, but I was really drawn to the human element – the weird and beautiful love story that unfolded between Joshua and Jessica, in life and even after her death. “said Fagone. “There is also something universal about it, because mourning is universal. It was a privilege to tell it and I can’t wait to see it adapted for the screen.

Fagone spoke to Fifth & Mission host Cecilia Lei about the history of the podcast.

On SFChronicle.com, “The Jessica Simulation” was a collaborative effort. Fagone worked with investigative editor Lisa Gartner on the story, with copy editing by Peter Erikson.

“It was clear to me from the moment Jason introduced him that Joshua and Jessica’s story was special,” Gartner said. “Too many of us have lost loved ones during the pandemic. Through Jason’s reporting and writing, I knew we could tell an important and empathetic story about grief, technology, and how they collide.