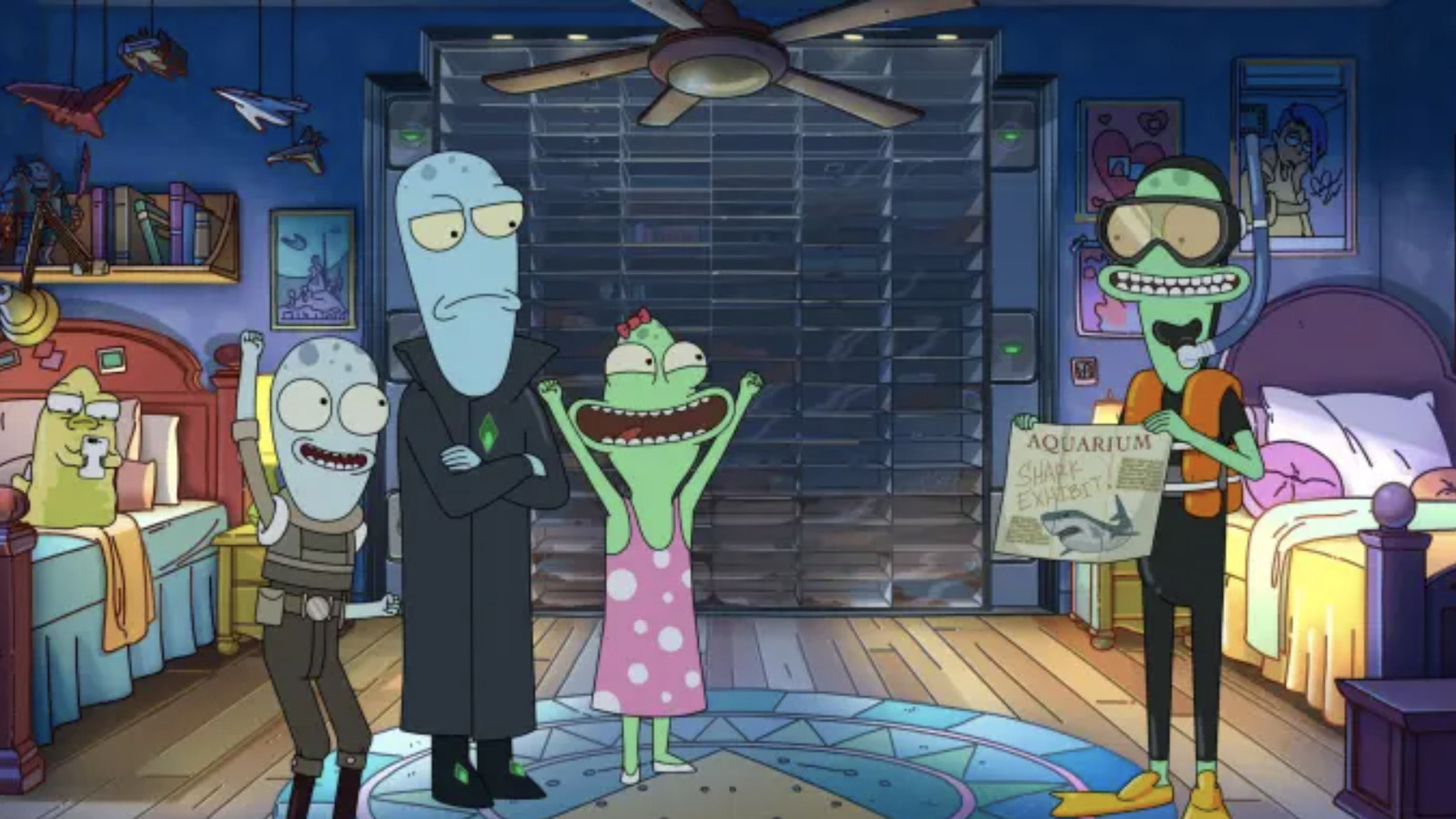 The successful election marks yet another victory for The Animation Guild when it comes to organizing production workers. Titmouse, Inc. (“Superjail!”, “The Venture Bros.”, and “Big Mouth”) were willingly recognized after a card count last month, but when the company’s contracts along with “Rick & Morty” and “Solar Opposites” are traded, they will make history. Ultimately, “this will be the first time in recent history” that the Guild will cover such workers, a Guild representative told The Hollywood Reporter. It’s a huge win for the Guild, but it certainly won’t end there.

Last month, the Animation Guild held a rally to encourage organizing and a vote to unionize animation workers across the industry, with hundreds turning out to show their support. The Guild is currently still in negotiations with the Alliance of Motion Picture and Television Producers (AMPTP) regarding a new framework agreement for animation, known on social media as #NewDeal4Animation.

Animation workers are currently woefully underpaid and overworked, and given that animation was keeping the industry alive during the pandemic when live action projects came to a screeching halt, the AMPTP would be wise to give the Guild whatever it wants. They deserve it, and they’ve deserved it for a long, long time.