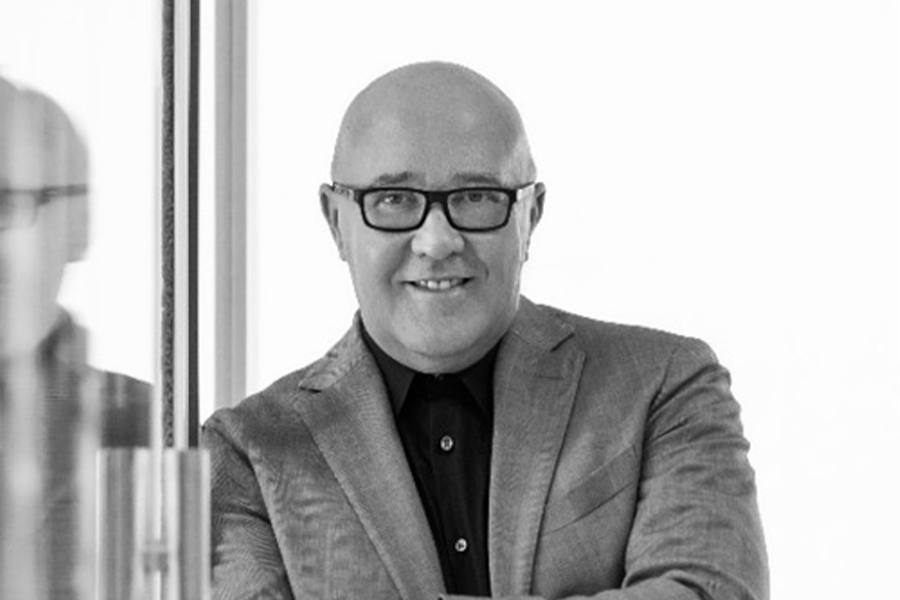 Global events specialist The Spendlove Group, which has worked on major events such as Glastonbury and the Olympics through his company Showforce, has started event recruiting business The Production Team.

The company said it will pay employees in the UK and the Middle East, including sick pay and vacation pay. It will also facilitate visas for people working abroad and provide medical coverage and insurance.

It has placed candidates for the next rescheduled EXPO 2020 in several disciplines and is recruiting for positions in show production, operations, logistics, project management, technical production and creation.

Ian spendlove (Photo), Founder and CEO of Spendlove Group said, “This business has been in the works for almost two years, Covid-19 has actually pushed back our initial plans to launch. We then had more time to build the foundation and it turns out that there is now more demand than we originally anticipated.

“We operate in a world where a senior production manager can work from home and be located anywhere in the world during the initiation and costing phase of a project. We are able to recruit people from any country, we will ensure compliance and even pay them in their respective currency.

“With so many talented event professionals now desperate to return to work after more than a year without work, we sincerely believe this fills a gap in the market as there will be more reliance on entrepreneurs as the industry will emerge from the shadow of the pandemic.

“There is also a lot of uncertainty and anxiety surrounding the implementation of IR35 in the UK, we believe established event companies will be grateful that a company like The Production Team exists to eliminate the evils of head when they are already dealing with so many other challenges. “