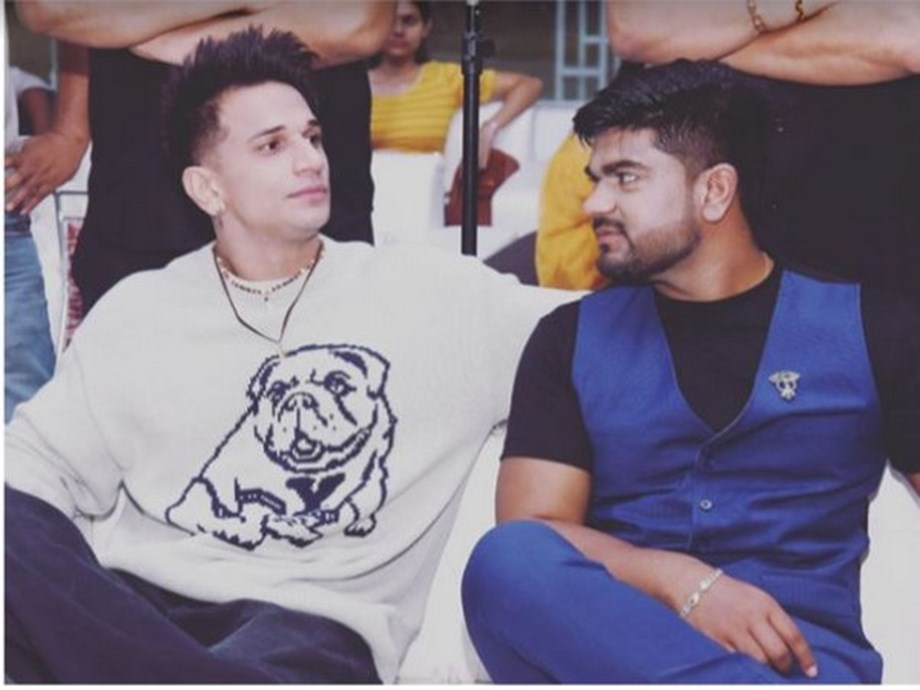 New Delhi [India], December 22 (ANI / TPT): Bhanu Pratap Saini, Owner of Royal Production House, announced Season 2 of Mr, Miss, Mrs, Kids Royal Rajasthan. The beauty pageant has helped a lot of people which has transformed their lives. Last year the show was a great success and many young talents had the opportunity to represent themselves at the event.

Speaking about his business, Bhanu Pratap Saini said, “We provide a platform for young people where they have the opportunity to make a difference in the world and earn money and fame. There are a lot of gems. hidden in our country and for the same we have this platform for them to come and show their talent. In the near future I have planned to organize more such events and projects through my production house to encourage young people. ”He added:“ I have always dreamed of providing such a platform that serves people and uplifts them. Through this, they can build their confidence as they will face challenges. thousands of people. It will help them in the future and if anyone wants to pick an actor line, it will be easy for them to do that. “

Entrepreneur Bhanu Pratap Singh started his modeling career taking part in celebrity photos, after which he appeared in numerous events and reality shows, eventually earning a spot in Mr. India’s top five and being honored by Ranvijay Singh. When he was younger, his parents wanted to complete an engineering education and get a stable job with Bhanu Pratap. Bhanu’s journey into the world of glamor began after graduation when he decided to pursue a career in modeling or TV shows. Conversations in the make-up room and in front of the camera have always been of particular importance in her life. As a result, he began to organize auditions and appear on reality shows.

This story is provided by TPT. ANI will not be responsible for the content of this article in any way. (ANI / TPT)

(This story was not edited by Devdiscourse staff and is auto-generated from a syndicated feed.)