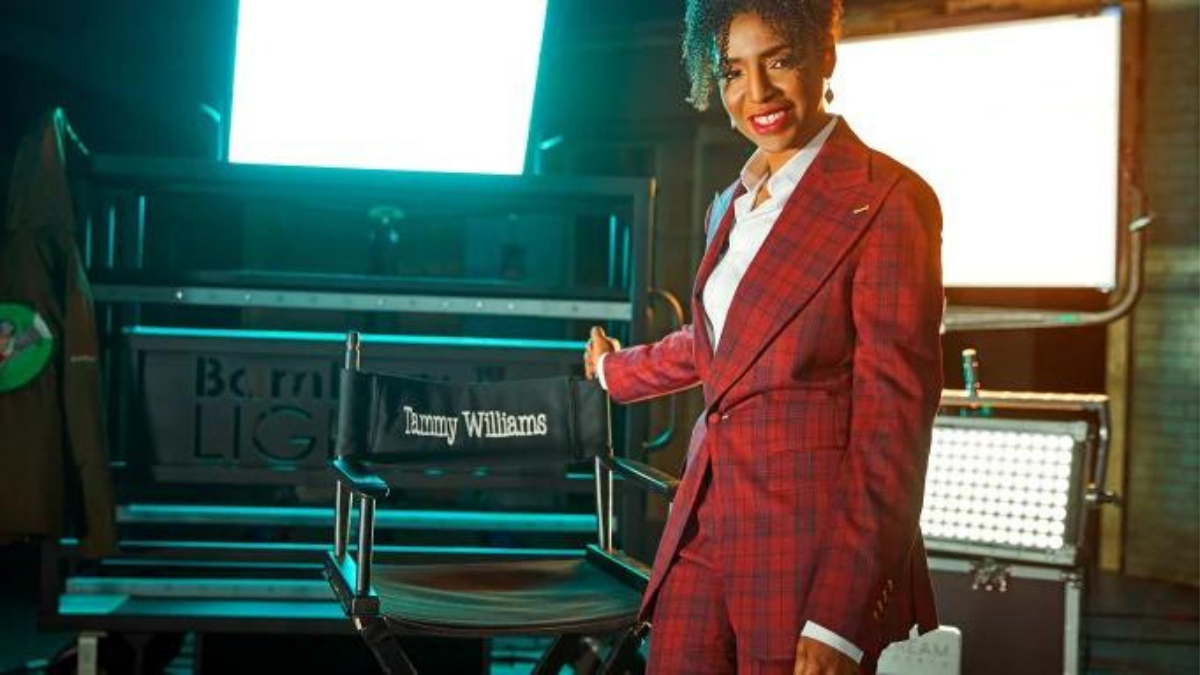 A new film production studio in Atlanta has a black woman as majority owner, The Atlanta Journal-Constitution reports.

TV and movie veteran Tammy Williams owns Cinema South Studios, a new studio in the works in Atlanta’s Fayette County. Williams teamed up with Black Promoters Collective investor and CEO Gary Guidry to bring the studio to life, making history as the first black female majority owner of a major production complex in the state of Georgia.

The two announced the facility last July, part of a $135 million project to build the space. Williams said the studio has been a dream for her for a long time and she is grateful to Guidry for helping her achieve it. Williams is the owner of Tammy’Dele Films, a production company that has also offered a film academy and professional training program since 2012, serving more than 2,500 students over the past decade. It also offers an educational component, offering over 20 different workshops for those looking to get into the business. Currently, she works in a 16,000 square foot warehouse located near the new site and is finally ready to expand.

“We have been patient. It wasn’t an overnight thing, that vision for us,” Williams said.

The studio kicks off in March and when complete will include nearly 11 sound stages, a back lot, a prop house, a wardrobe rental service, a handle rental space lighting, a transportation company, an office building, a theater, and an on-campus post-production facility. Guidry said once he saw the full vision for Williams’ project, investing in buying the 60 acres and building the studio made sense.

“The demand for sound stages happens globally and ownership is rarely like us, let alone an African American woman. When I choose to invest, I assess the needs of the business and the property. Investing in Tammy Williams and her team of professionals convinced me that buying the land in Fayetteville, GA was a smart move with her talents at the helm,” Guidry said.

Cinema South joins a legion of other new studios in the work in the Atlanta area. Williams hopes to have the first two soundstages ready for production by the end of the first quarter of 2023.