The team behind Son of a critic opened the doors to their set today for a special preview of the production.

The television series is based on the memoir of actor and comedian Mark Critch.

Critch plays his father Mike Critch, a longtime VOCM reporter who was well known for his colorful turn of phrase in his reporting on crimes. 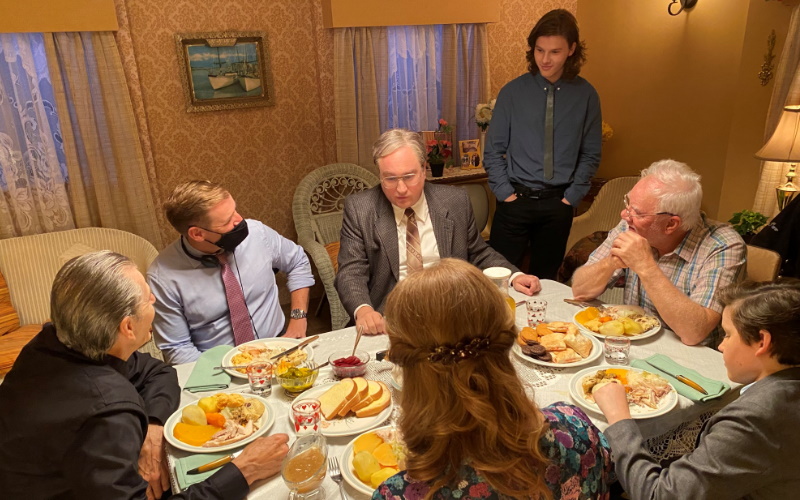 The set is a recreation of Critch’s childhood home, with wallpaper, flowery sofas and green countertops. 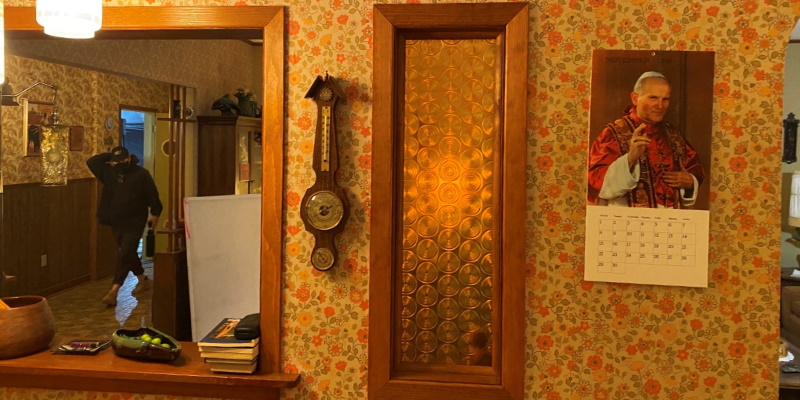 “It’s like I just walked into my grandmother’s house,” Furey joked. He said he struggled with what was more impressive, the acting or the set design. 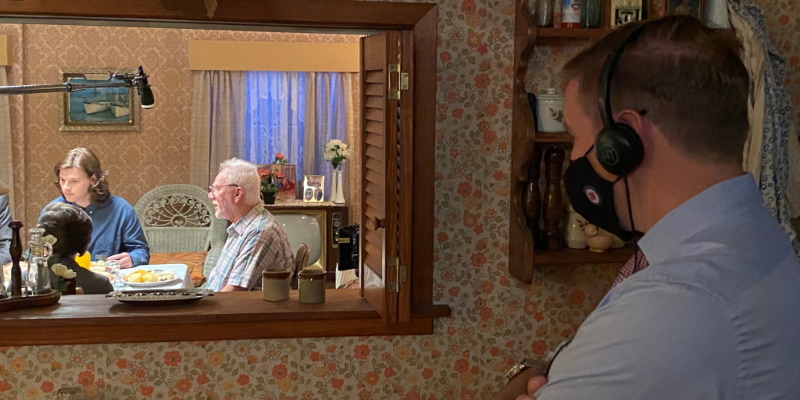 Furey says while chatting with people about productions like the series and Disney Peter Pan and Wendy, it receives positive reviews about the province’s film and television industry.

He says they all say there is great potential for the industry here.