The young team behind an unusual cooking competition program filmed in Ramsgate are planning a second series.

Xen’s Cooking, which was filmed in Chatham and Clarendon grammar by a cast of former students, involves contestants with little or no cooking experience competing to impress the judges with dishes from around the world.

The first series, released last year via a Youtube channel, features Thanet students, teachers and a guest judge – Marc Campos of Ramsgate’s Marc-Pierre’s Kitchen behind and in front of the camera. 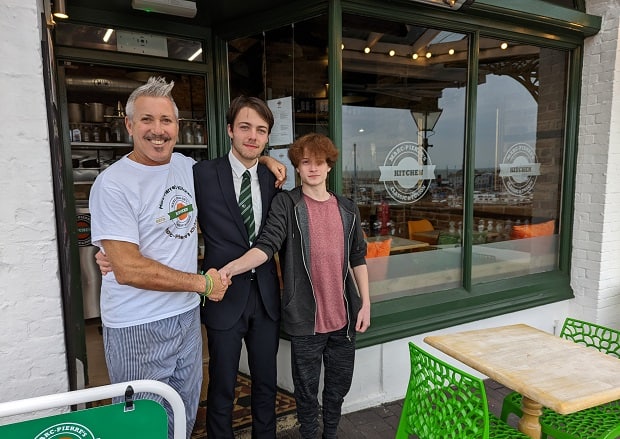 Producer Sid Britton, 18, said: “Me and some school friends got together to do the first season, released on YouTube last December, as a passion project that allowed us to express our creativity and our affection for the production, and we look forward to continuing the show for a second season, using a crowdfunding page to raise funds. 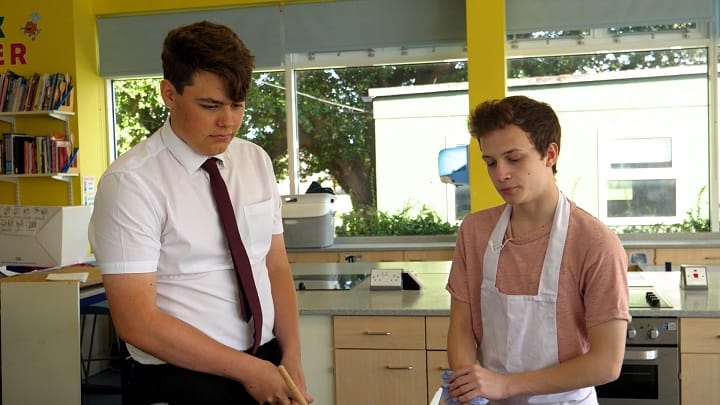 “The first season of ‘Xen’s Cooking’ was entirely funded out of the pockets of the cast and crew that made it.

“A second season would bring two new contestants into the kitchen to impress a new roster of guest judges with their minimal dining experience in a format similar to the first, but with a larger, more ambitious production.”

The small production team of 10-15 people are aged 18 or under and most are former Chatham and Clarendon students. The show created a “competition kitchen” in the school and was also a vehicle to promote local businesses. The team is currently working on securing Thanet sites and guest judges for the second series. 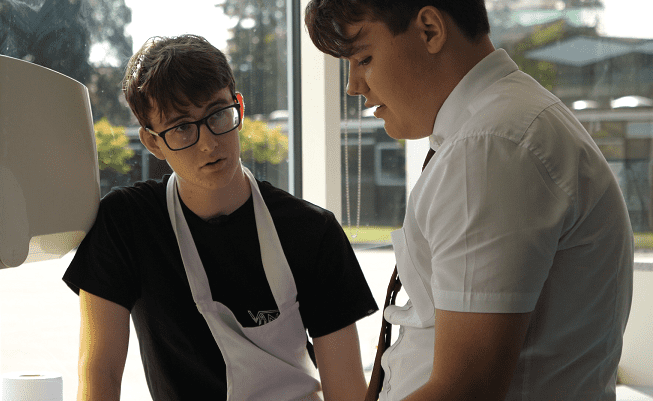 Sid said: “We started to think about who we would like to contact and we have many ideas planned. We would like to shoot in the summer so that it will be ready to be released by the end of the year.

The purpose of the fundraiser is to help finance the larger scale production with camera, lighting and sound equipment as well as pay the cast and crew behind it. 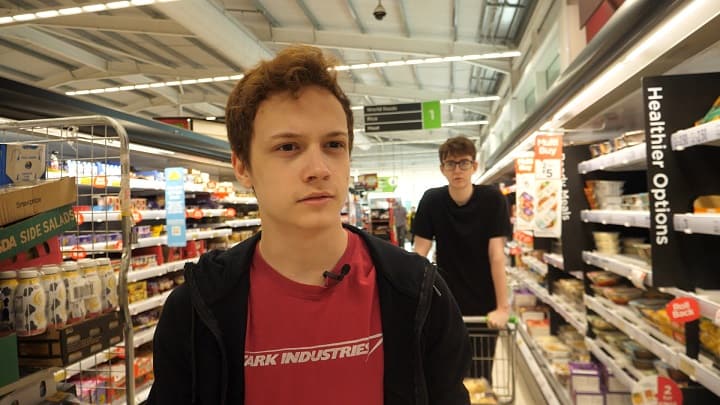 In the fundraiser, Sid says, “Having the money to spend to continue the project not only allows the next generation of filmmakers to have a hands-on experience on set that aims to be as professional as possible, but also provides the continuation of a series that entertained many with its first five episodes last year from a new perspective. 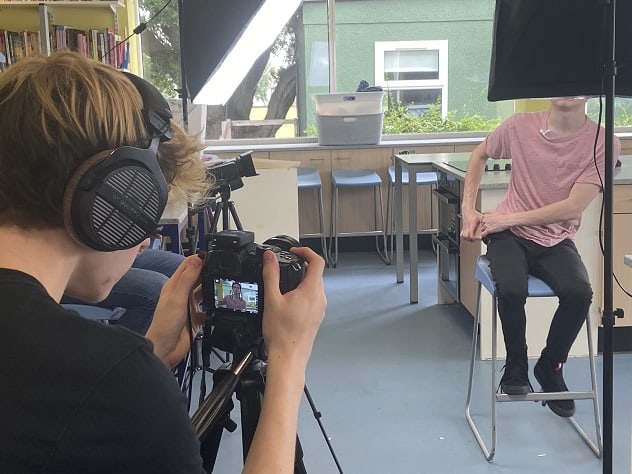