The latest anime adaptation of Rumiko Takahashi’s iconic ecchi comedy Urusei Yatsura has officially revealed both its lead voice and the studio overseeing its production.

First announced earlier this year with a full-page newspaper ad, the upcoming Urusei Yatsura anime received more details last Saturday after the conclusion of a special countdown featured on the official website. from the Serie.

Reaching “zero” on January 1, the timer finally gave way to the first look at the series, which treated viewers to promotional artwork featuring Lum as well as a brief look at the animation style of Urusei Yatsura. 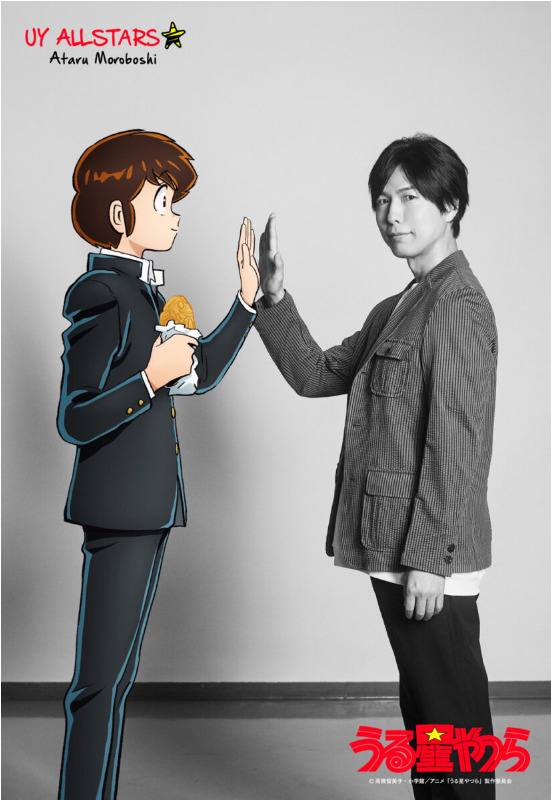 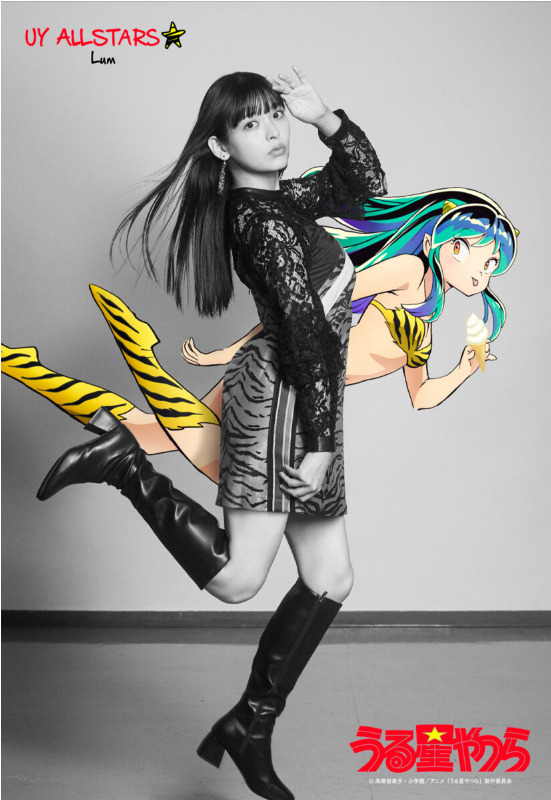 Additionally, the preview also revealed that the series will be helmed by JoJo’s Bizarre Adventure: Golden Wind directors Hideya Takahashi and Yasuhiro Kimura for David Productions.

To celebrate the series announcement, original series mangaka Rumiko Takahashi has shared a message and new artwork on the series’ official website. 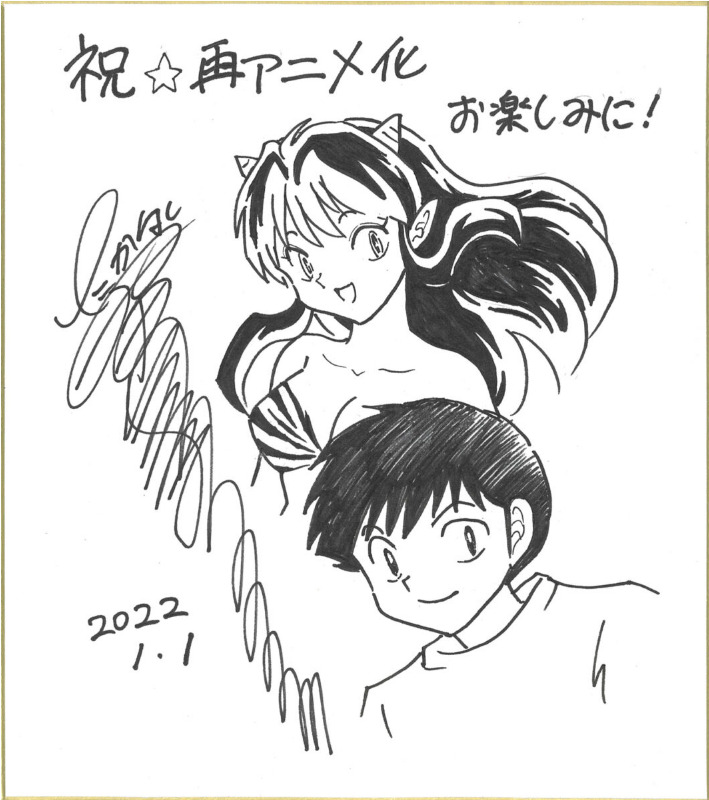 “Happy New Year to you all,” Takahashi wrote, according to a machine translation. “The Year of the Tiger, ‘Urusei Yatsura’ will be made into an anime again. The character designer is Naoyuki Asano of “Osomatsu-san” fame. I love ‘Osomatsu-san’ and watched it flawlessly , so I’m very happy. 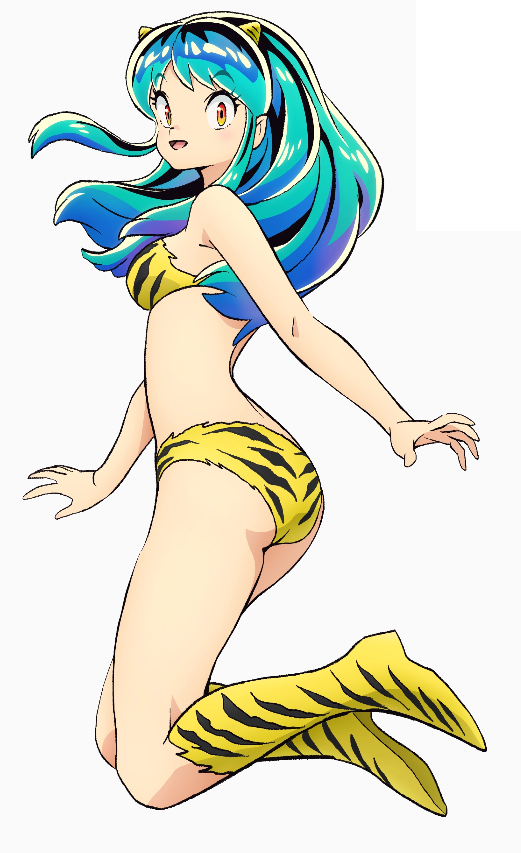 She continued, Forty years ago, “Urusei Yatsura” was also blessed with top voice actors, including Toshio Furukawa and Fumi Hirano. This time too, Hiroshi Kamiya as Ataru, Sumire Uesaka as Lum, and all the other characters were played by top-notch voice actors, and I’m amazed at how gorgeous they are. We hope you enjoy the game as much as we do.

“The script is also very interesting, and I’m really looking forward to seeing how directors Takahashi and Kimura will visualize it,” she concluded. “I’m sure people who were fans in the past and people who don’t know ‘Urusei Yatsura’ will appreciate this work, so please watch it.”

First published in 1978, Urusei Yatsura follows the daily exploits of Ataru, an average Earth male, and Lum, the princess of an alien race known as the Oni, after a series of events bring this last to believe that the two are married.

A sensation in Japan, the series found worldwide popularity with the premiere of its first anime adaptation in 1981, which ran for a total of 195 episodes over the next five years. 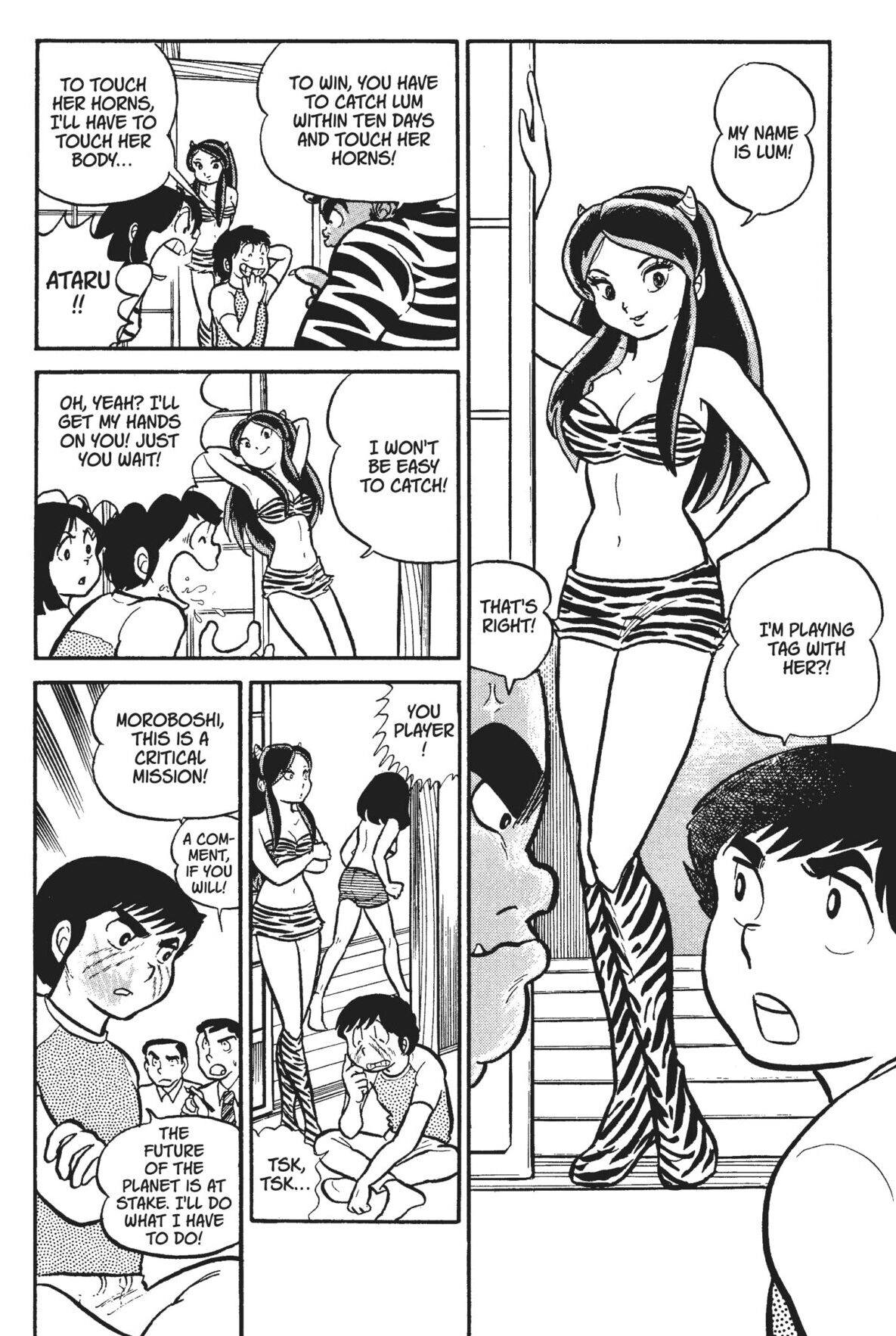 Produced in honor of the 100th anniversary of the manga’s publisher, Shogakukan, the Urusei Yatsura anime is set to run for four full “runs” starting in 2022, though no word has been given as to whether it will. will take place consecutively or not.

Are you excited for a new adaptation of Urusei Yatsura? Let us know your thoughts on social media or in the comments below!