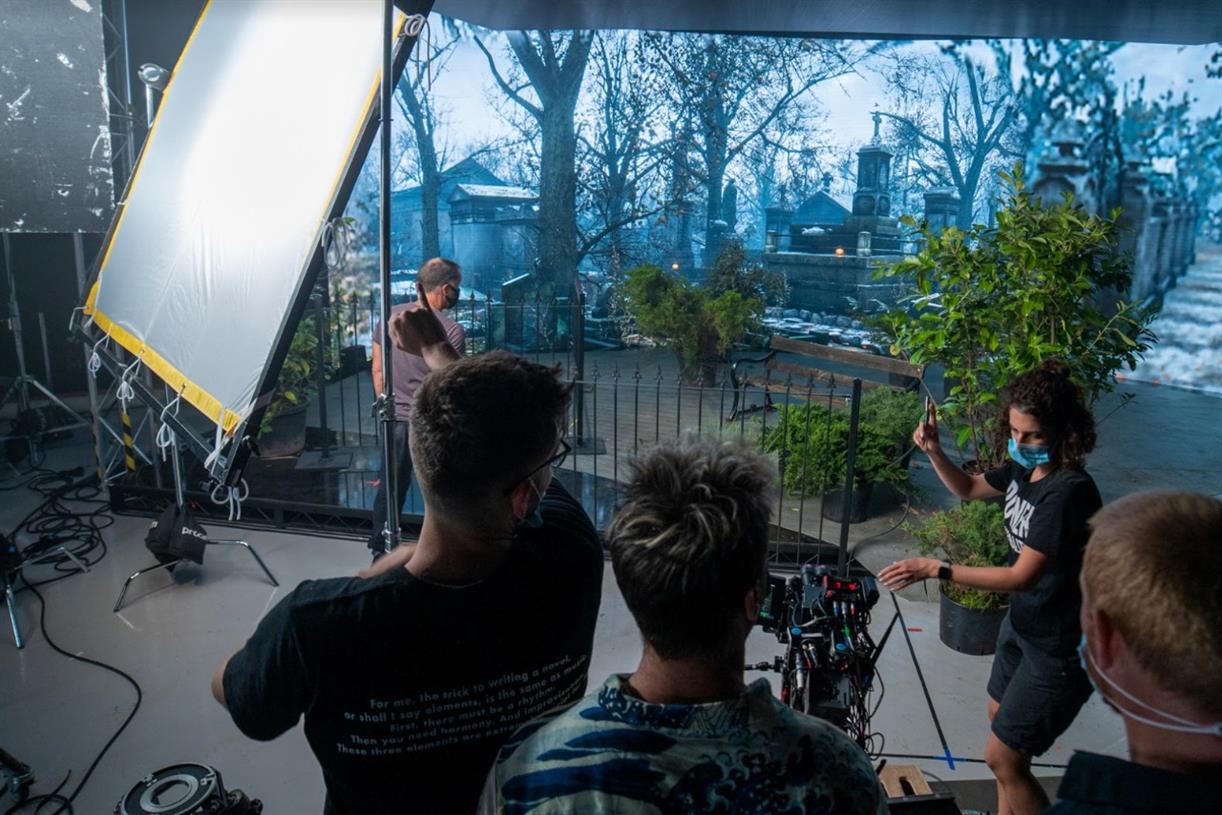 Garden Studios announced the news on Friday to mark the countdown to the COP26 climate summit.

Created in collaboration with Quite Brilliant and MadeBrave, the film showcases the real benefits of virtual production and how the wider creative industries can help tackle climate change and environmental degradation.

The short, which was shot in one location, London, features 10 locations, taking audiences on a journey “around the world” – from the scenic Scottish highlands to the bustling streets of Japan. Virtually, of course.

The resulting emissions? Less than a ton of carbon – which was then offset – versus what would have been over 120 times that amount if it had been shot like a traditional multisite film.

Chris Chaundler, Managing Director of Quite Brilliant, the London-based production house behind the film, said: “Virtual production is here to stay and has the potential to dramatically reduce the carbon footprint of productions, like us. demonstrated it with this project.

“With virtual production, the possibilities are truly endless; creatives can influence sets in ways they’ve never been able to do before. Virtual stages are also inherently safer and more efficient places to create new movie content while some virus restrictions remain in place. “

The film, written and directed by Nick Jones, also illustrates how virtual production can be a cost-effective alternative to traditional filming. The transfer of skills and assets from the world of video games to the world of cinema has resulted in a proliferation of photorealistic environments which are now easily accessible to all, via platforms such as the Unreal Marketplace.

Andrew Dobbie, Founder of MadeBrave, said: “Virtual production is one of the most significant innovations since digital cameras replaced traditional film. While this is not the answer to everything, it is arguably one of the biggest technical advancements of recent years and holds the key to improving sustainability in the creative industries.

In addition to reducing the need for travel, Virtual Production alleviates the need for normal tungsten lamps and removes the huge costs associated with building sets.

Dobbie added: “We are excited to show the real impact of virtual production with this project; we no longer need to drag crews around the world to increase carbon emissions. For virtual production, no flight is required; one volume, one studio and the power of real-time game engine technology.

The unison of movement between the camera and the imagery is called parallax, creating the illusion of a physical location. Live camera tracking translates precise camera movements into rendering platforms, where they are performed in real time.