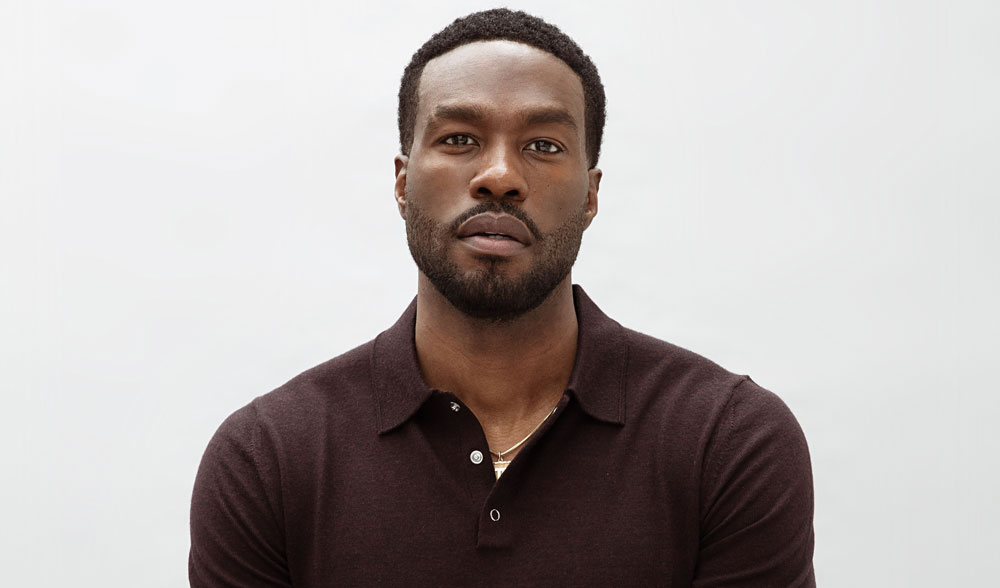 Emmy-winning actor Yahya Abdul-Mateen II has officially added the producer to his resume, with the launch of his production company House Eleven10.

Abdul-Mateen and House Eleven10 have also entered into a creative partnership with Netflix, the actor playing and producing films for the streamer under the new production banner. Named after his childhood home in Oakland, California, House Eleven10 aims to “be a place where the legacy of Abdul-Mateen II’s youthful stories will live in creative form; a home for different narrative universes, illustrating both the magic and the humanity within them, including extraordinary stories about ordinary people.

“I am so proud of the vision for House Eleven10 and couldn’t be more excited about Netflix’s shared passion for the ideas we would like to bring to the world,” Abdul-Mateen II said in a statement.

“I want our films and shows to be moving in their construction of the world and dynamic in their character. We want to use a creative process that leaves room for magic and humanity in various narrative universes and across genres, ”he continued, adding that“ House Eleven10 seeks to showcase the talent of communities traditionally under-represented or neglected within the industry by including various filmmakers, writers and employees throughout our projects.

The deal with Netflix continues the acclaimed actor’s run with the streamer, which began with his first professional role in Baz Luhrmann’s “The Get Down” in 2016. Since then, Abdul-Mateen has starred in “Black Mirror” by Netflix, “First Match” and “The Trial of the Chicago 7” – the winner of the Screen Actors Guild Award for Outstanding Performance by a Cast in a Film, where the actor played the co-founder of Black Panther Party, Bobby Seale.

“Yahya is an incredibly bright talent and we are privileged to have been there since the start of his career,” added Netflix original film vice president Tendo Nagenda. “We are delighted to continue to collaborate creatively with him through House Eleven10.”

The news marks the latest in a whirlwind of recent successes for Abdul-Mateen. In 2020, the actor won his first Emmy Award for his performance as Cal Abar / Dr. Manhattan in “Watchmen” before taking on the lead role in director Nia DaCosta’s “Candyman” this summer.

This is followed by high-profile portions of “The Matrix Resurrections”, where Abdul-Mateen reinvents the iconic character Morpheus, and “Ambulance” by Michael Bay, in which he stars alongside Jake Gyllenhaal. The actor will reprise his role as David Kane / Black Manta in DC’s “Aquaman and the Lost Kingdom”, starring Jason Momoa.

In addition to his main acting roles, Abdul-Mateen II will produce several of his upcoming projects, including “Emergency Contact” (with Dwayne Johnson and Beau Flynn) and the Blitz Bazawule series “The Scent of Burnt Flowers” (which will be produced under its House Eleven10 banner).

Abdul-Mateen II is represented by WME, M88 and Ziffren Brittenham.