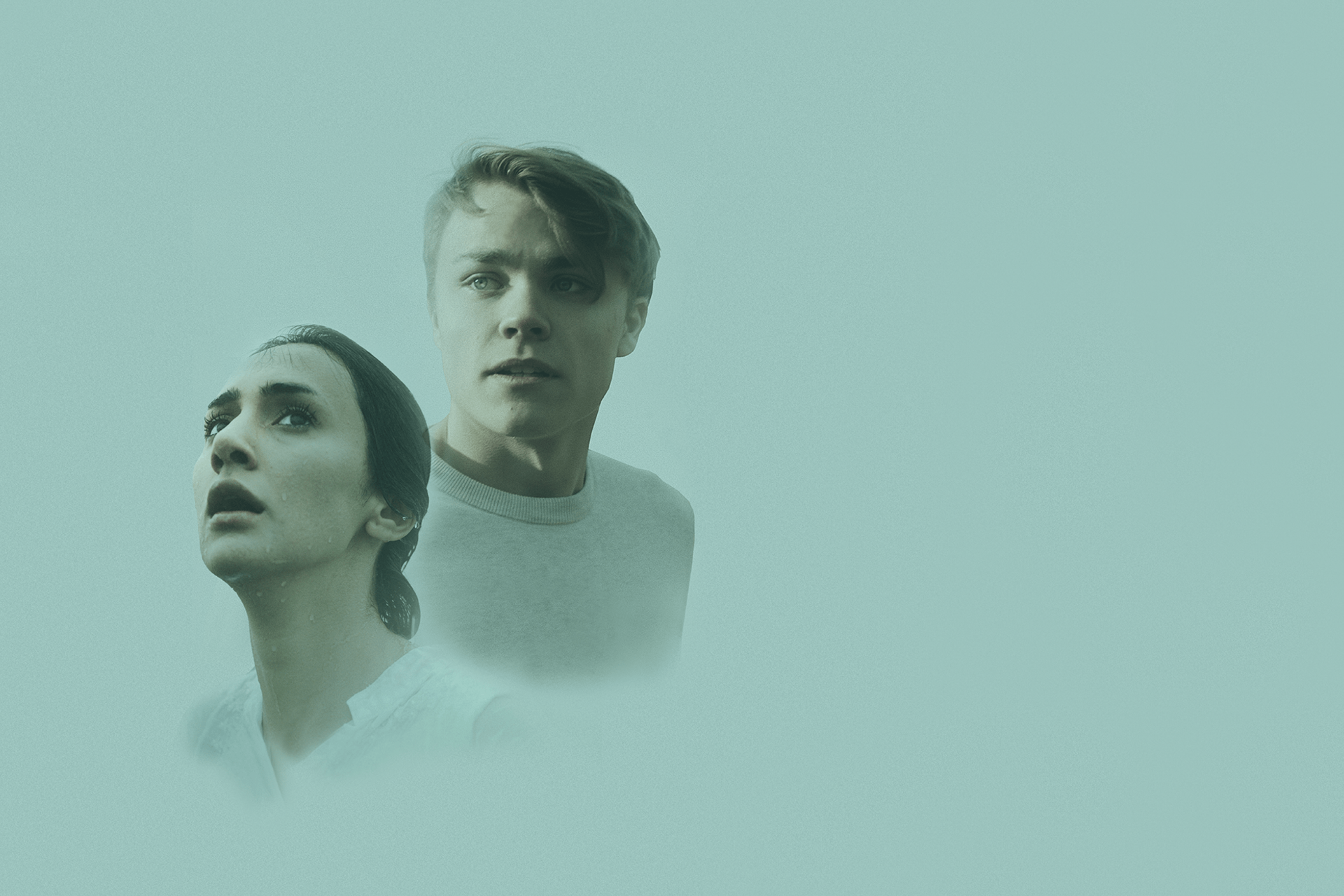 Yearbook Production House is finalizing post-production of its first original film, titled If you say too much, with Saba Askari and Logan Cade Brickwood.

Written and directed by Kira Thiphavong, this short fantasy drama follows Margo’s story; a young girl who travels in her lucid dreams to find her beloved friend, Oliver.

Featuring unique cinematography by Jenelle Hagerman, this story will take audiences through a visual illustration of Kira Thiphavong’s creative mind. This project should be released in 2022 and will remain secret until January.

“Being Lao, it’s important to see more Asian-Canadian female voices because it’s such a marginalized group in the big film industries. It is important that this story be told, because its creation comes from a set of under-represented voices, something that needs to happen more ”(K. Thiphavong, December 17, 2021).

Along with the development of If you say too much, Kira co-founded a production company with these same values ​​in mind, called Yearbook. The company was founded on the same belief that every creative voice deserves the opportunity to share a story. Kira’s co-partners, Saba Askari and Jenelle Hagerman, are of the same state of mind.

“Yearbook was founded with the same mindset, we all want to give opportunities to women, to BIPOC and to young emerging artists. We have created an environment conducive to the flourishing of security, sensitivity and creative ideas, which is reflected directly in our productions. We are from the grassroots and still very young as a company, but we are growing and learning with enthusiasm every step of the way ”(K. Thiphavong, personal interview, December 17, 2021).

Follow the journey and find the latest updates on future Yearbook productions at www.yearbookproductionhouse.com.

For more information on If You Say Too Much, visit their website.

Thank you for subscribing.

We respect your privacy and take its protection seriously